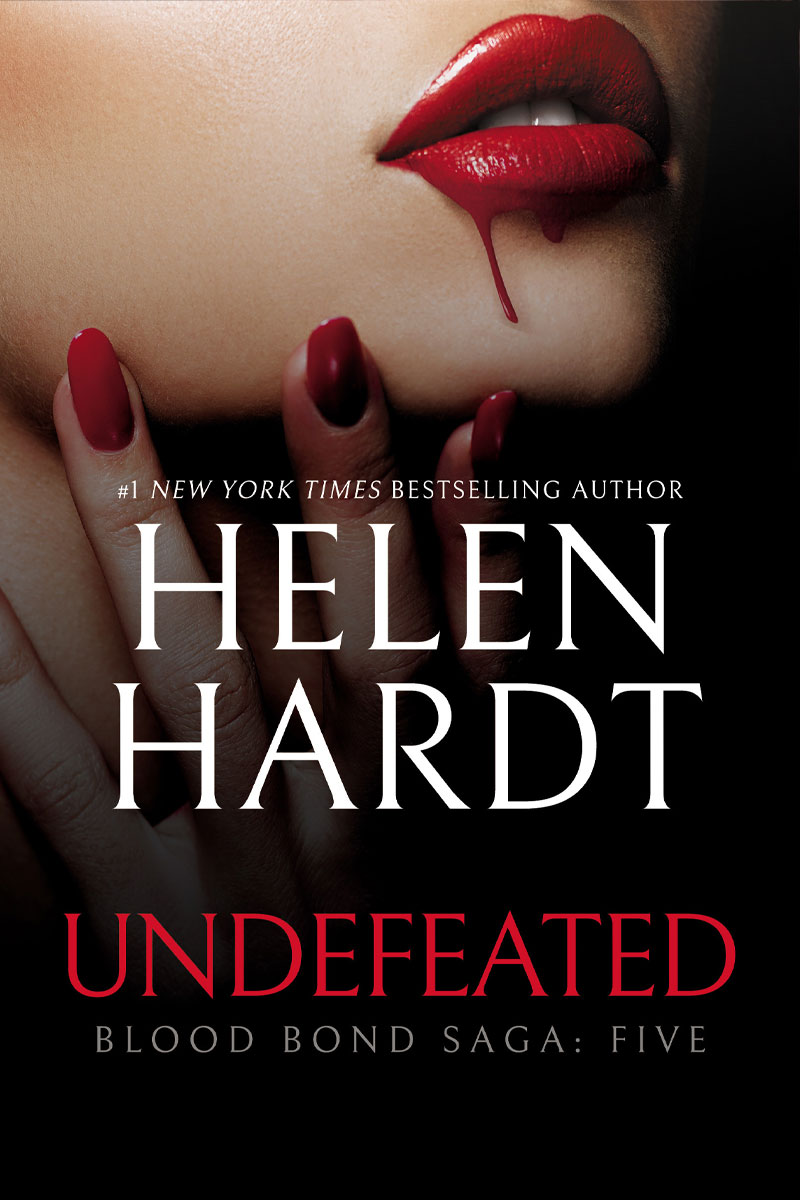 Erin Hamilton follows Dante Gabriel back into hell—the underground compound where he was held for a decade—to confront the woman who held him captive. Finally unmasked, she seems to hold Dante under her influence. Erin has faith in Dante’s strength and determination, though, especially when the mysterious Vampyre Texts reveal their first secret.

Dante struggles to regain his control, even as he grows stronger and the darkness rises within him. He’ll let his captor think she commands him as long as it serves his purpose, but if Erin or anyone else is threatened, all bets are off. He’ll use all his powers against her, whether or not he can master them.

Time is running out, however. Dante must act quickly to free those imprisoned, especially when he learns what his captor has in mind. His new abilities keep those around him protected until she who calls herself Queen plays her trump card. Dante must face one last foe…and only one can emerge undefeated. 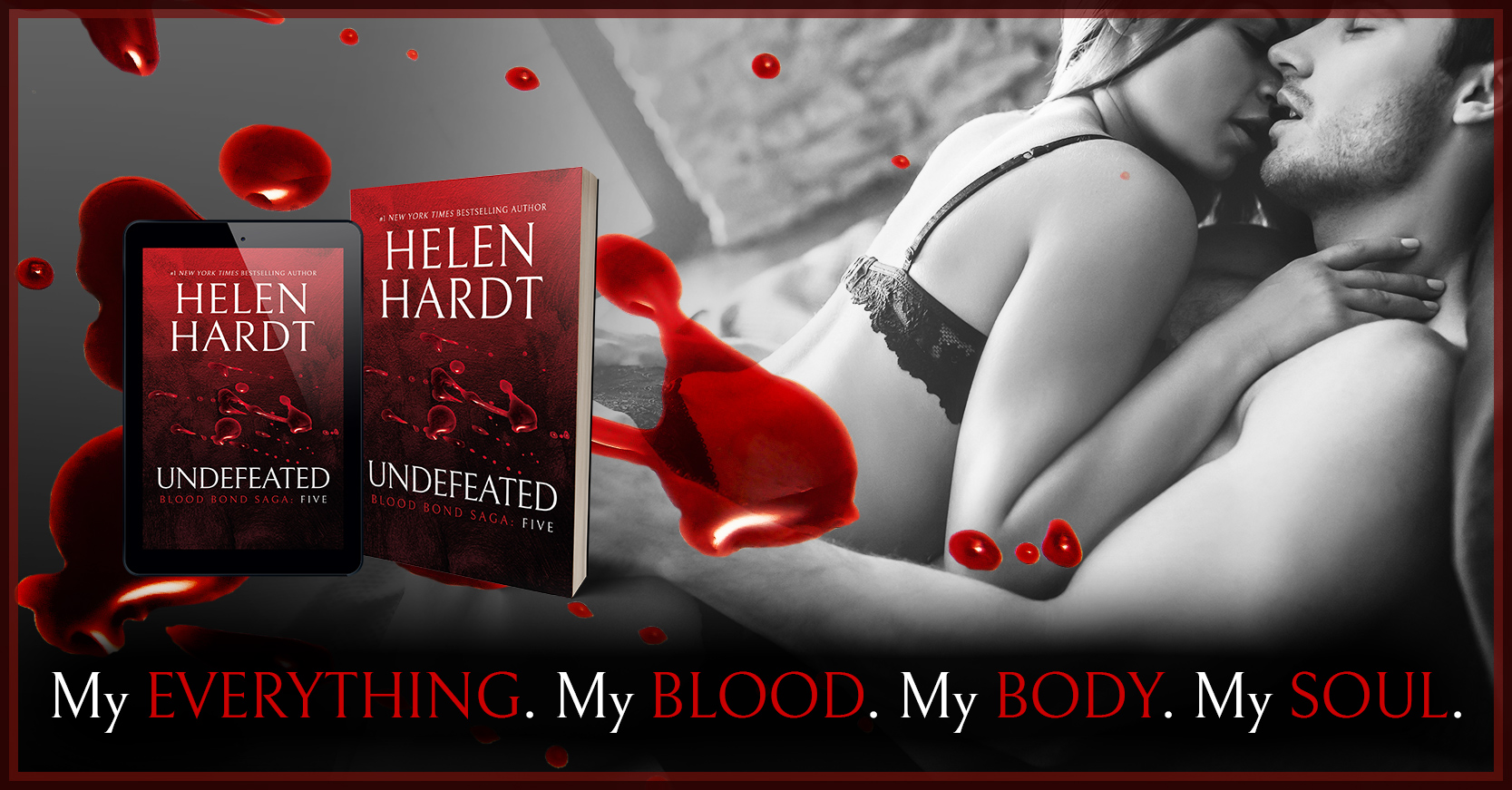 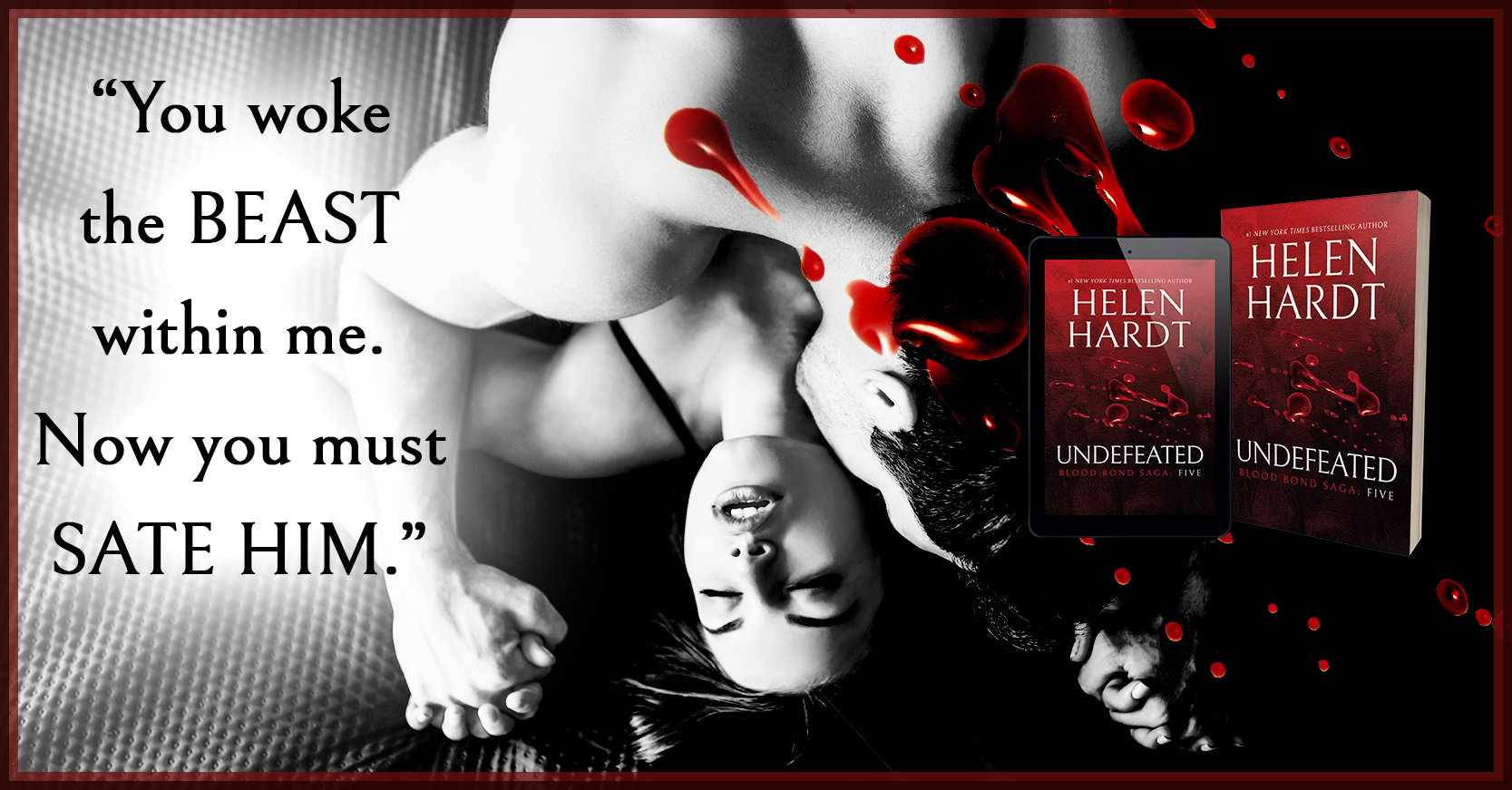 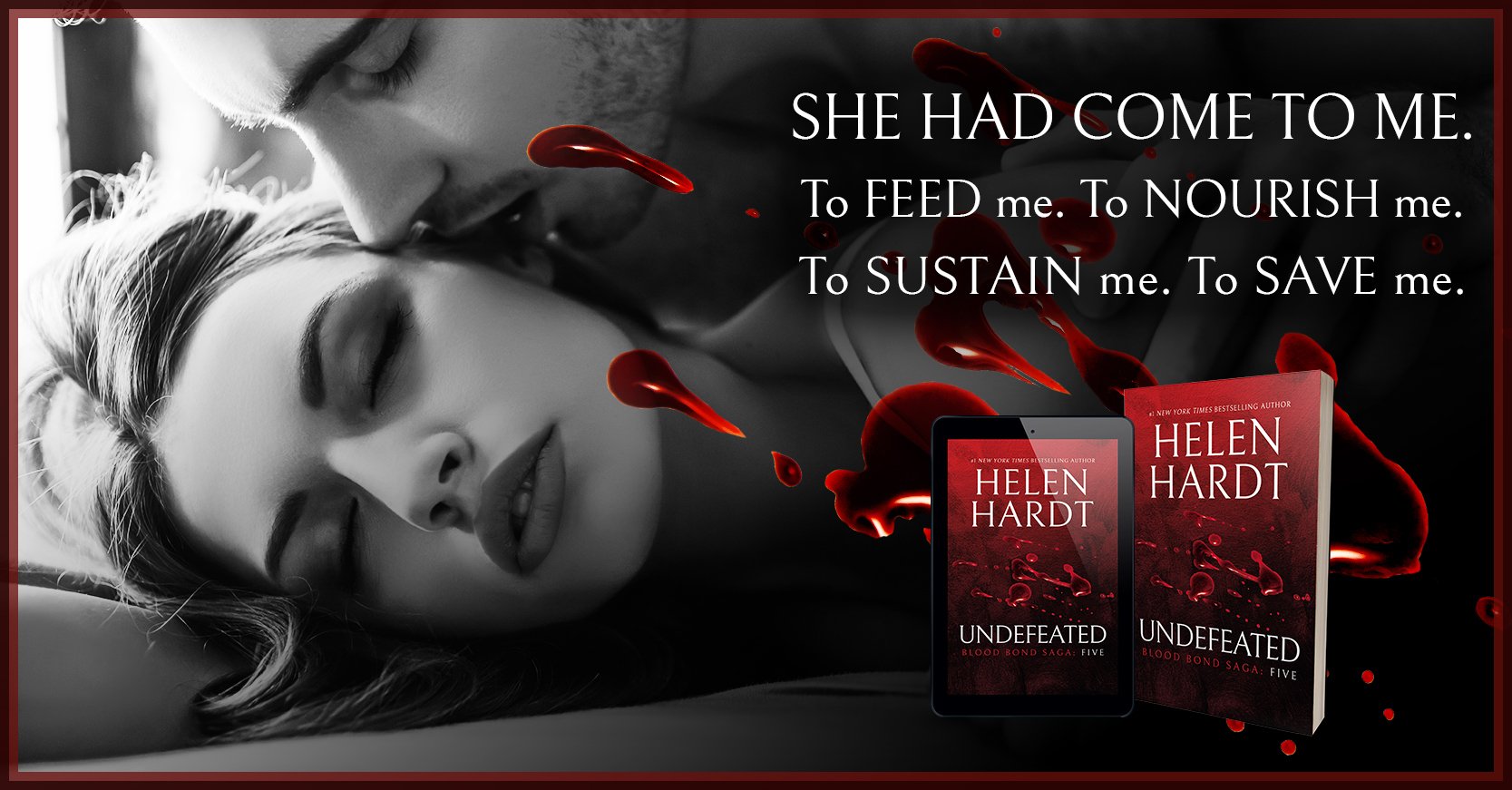