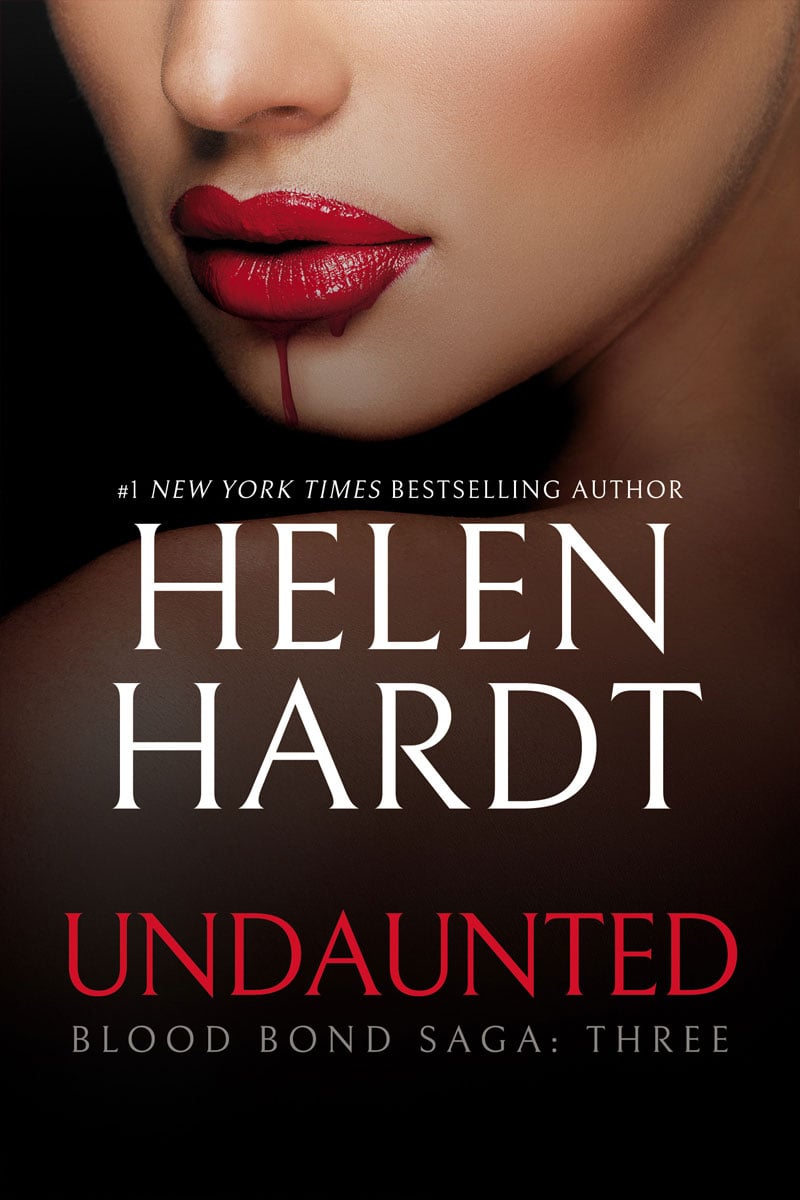 Breaking into a cemetery isn’t anything Dante Gabriel ever thought he’d do, but he has no choice. He must recover his father’s body so he can claim his estate. Help arrives from two unexpected sources, but their plan is interrupted.

Erin Hamilton’s best friend is a wolf shifter. The man she loves is a vampire. His father is a ghost. She can deal with all of that, but new worries have surfaced. The missing doctor has returned to the hospital, and his strange actions are disturbing…but not as disturbing as the odd dreams that begin to plague her. She finds comfort and love in Dante’s arms, even as he slowly begins to change.

More secrets are revealed, and Dante and Erin recruit his cousin and her brother to help them find the missing women and discover the secrets of the Vampyre Texts, even as external forces work against them. But as Dante develops some unusual abilities and the darkness targeting him becomes more menacing, he must proceed, undaunted.

"Hot as hell, fireworks, all consuming, passionate, and in some scenes, damn right dirty!"
-Sassy Little Book Nerd
"An enjoyable, laudable addition to an increasingly complicated vampire saga with no end in sight."
-Kirkus Reviews 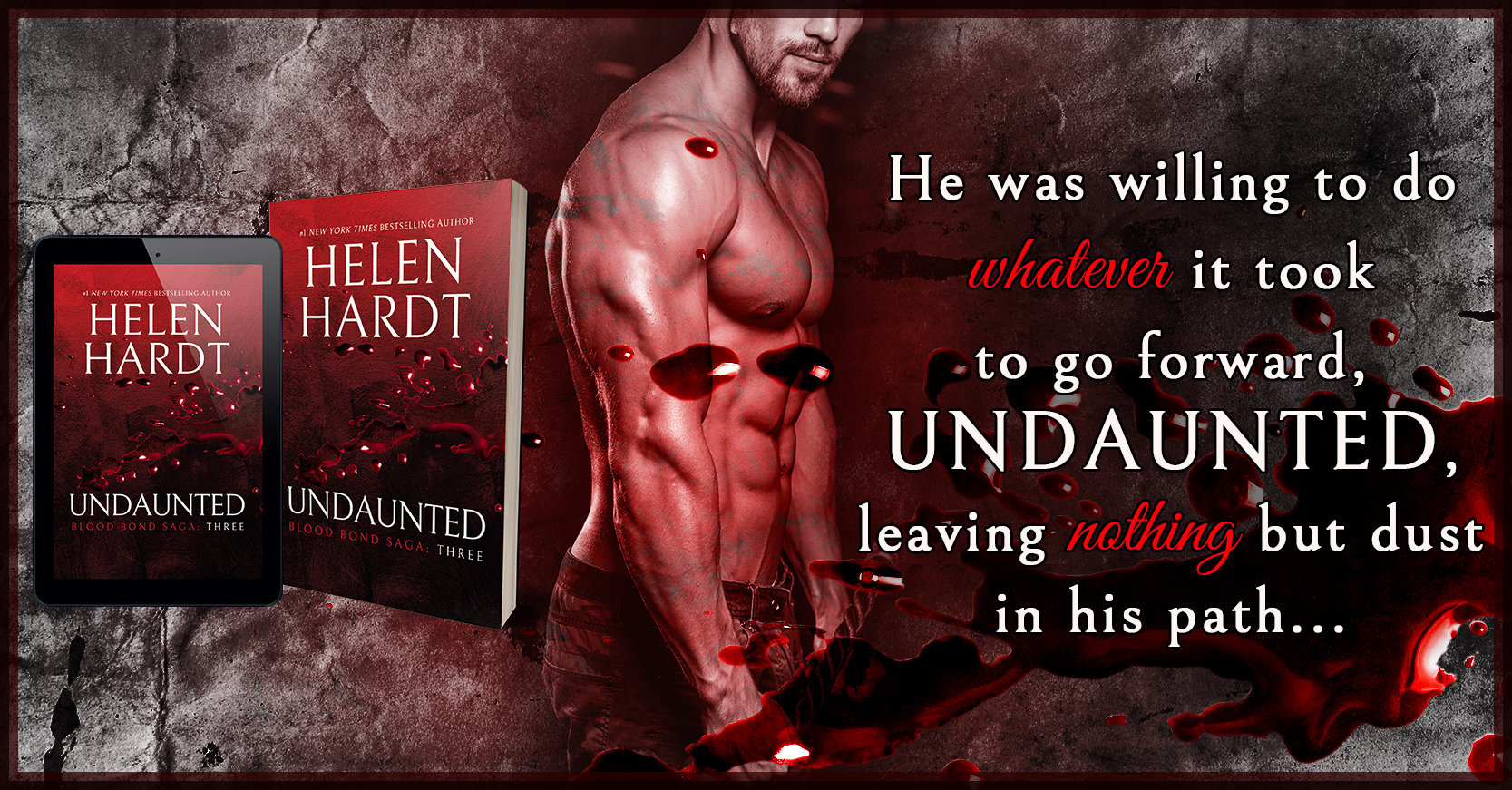 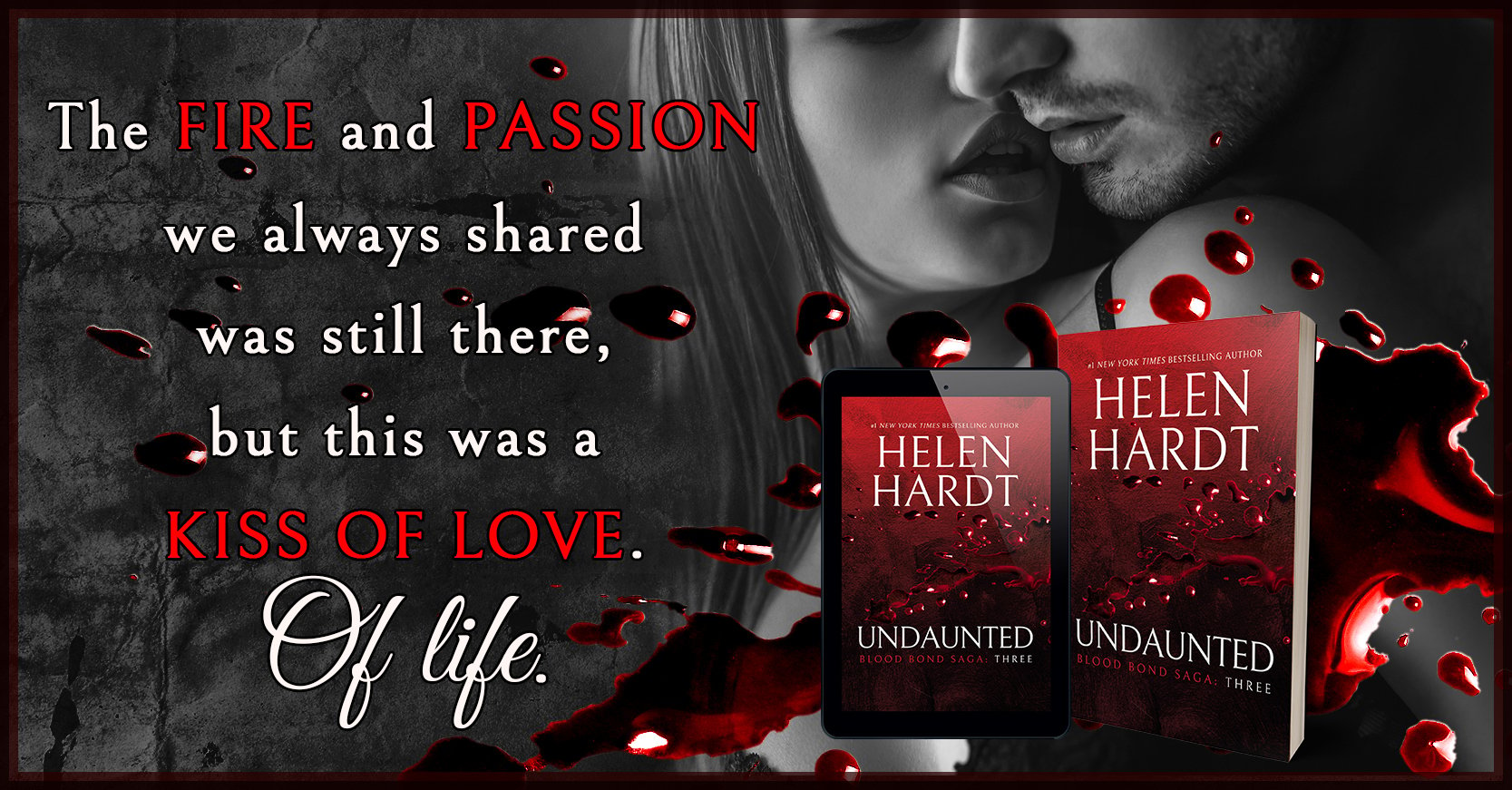 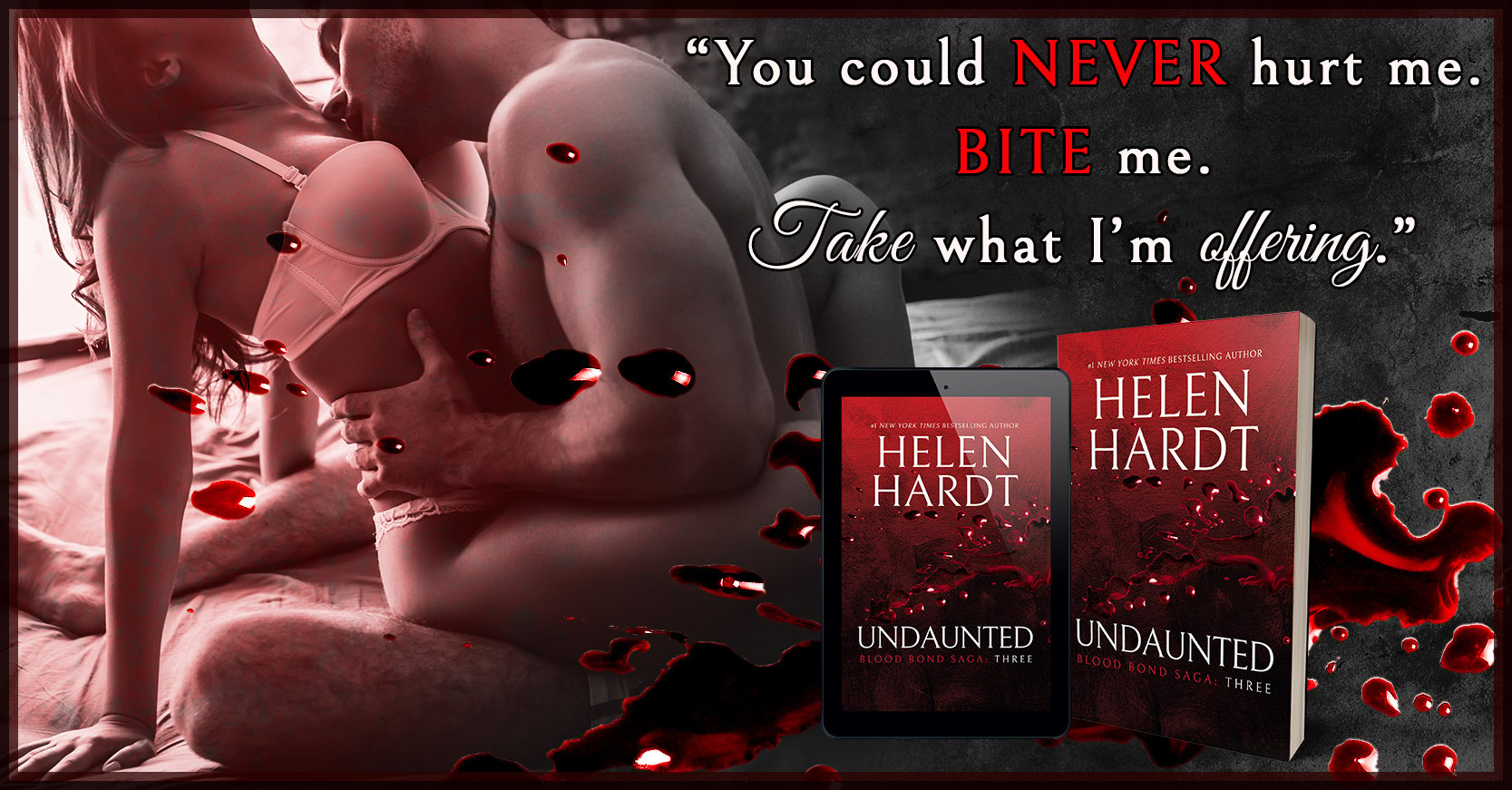