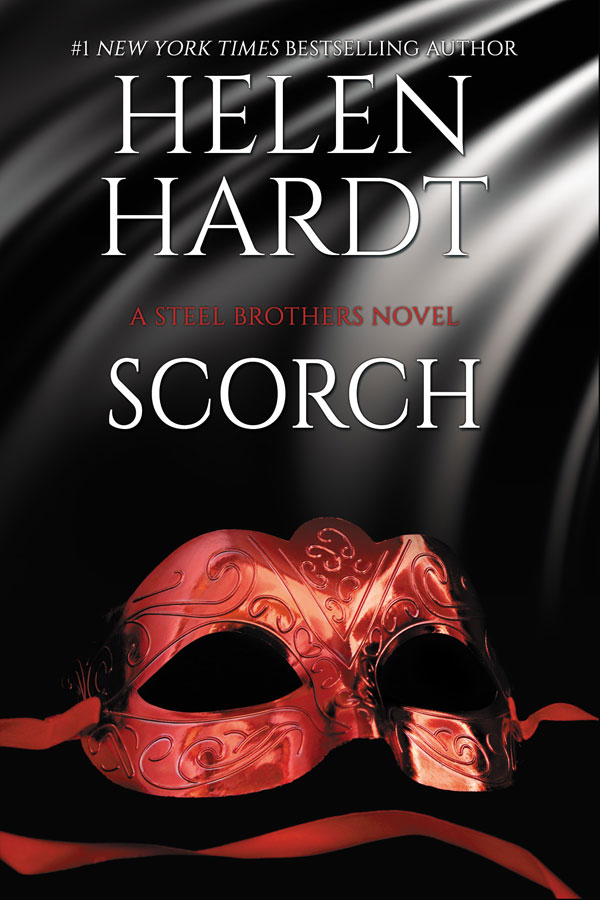 Scorch
She’s chasing a new passion… He’s digging up old secrets…
After nearly losing her father to a heart attack, Rory Pike realizes life is fragile. So once her dad is on the mend, she jumps at the chance to live out her dreams. She joins her brother’s rock band on a mini tour, and while fronting them may not be her passion, at least she’ll be singing, and it’ll help keep her from worrying about her boyfriend’s mysterious investigations in Wyoming.
Brock Steel hates being away from Rory, but he has no choice. Felonies—heinous felonies—have been committed on Steel land, and he vows that his family won’t go down for someone else’s crimes. Brock solves bits and pieces of the cryptic series of events, but many of his questions remain unanswered.
The Steel family is under attack by an invisible enemy, and Brock will do anything to protect his family and fight for a future with Rory.