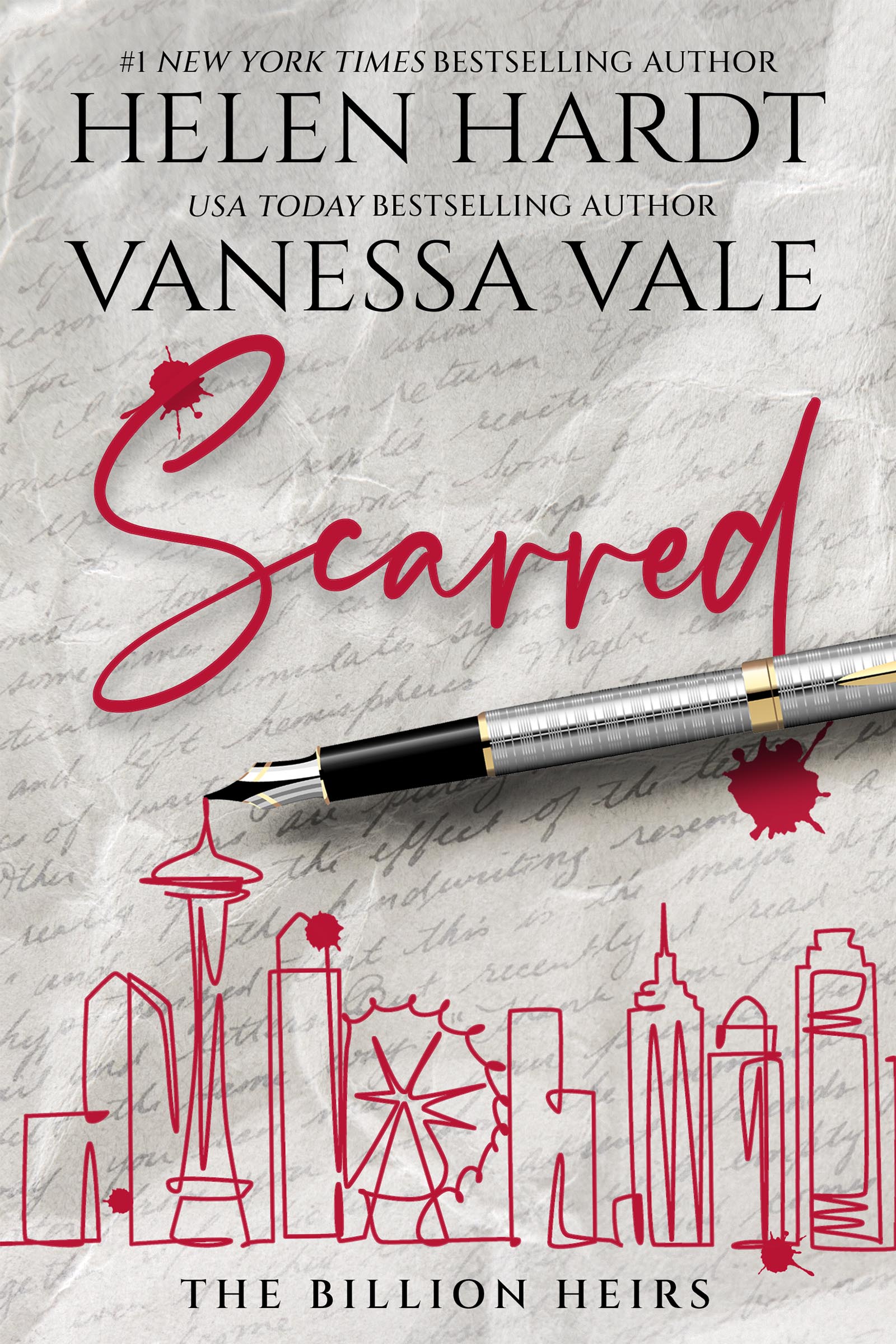 The Billion Heirs Book One

He’s inherited billions, but he must leave his home and family to claim it.

She’s no longer a captive, yet will she ever be free?

Austin Bridger is struggling to keep his seaplane business afloat and help his ailing mother. When his father, who never acknowledged his existence, dies, he leaves his billions to Austin and his two half brothers. The catch? To receive the inheritance, they must all live on his father’s Montana ranch for a year. To Austin, the money’s tainted, but because he desperately needs every dime, he has no choice but to leave Seattle.

Carly Vance was a student in veterinary school when her dream was shattered. Abducted from a diner in her small town, she was held captive on a South Pacific island for three years. Now she’s home, but her scars run deep. Trying to reclaim her life, she bravely takes a job in Bridger Ranch’s stables.

Despite Carly's painful past and Austin's responsibilities, sparks fly when they cross paths. But Bridger Ranch holds secrets—secrets that may threaten their happiness...and their lives.