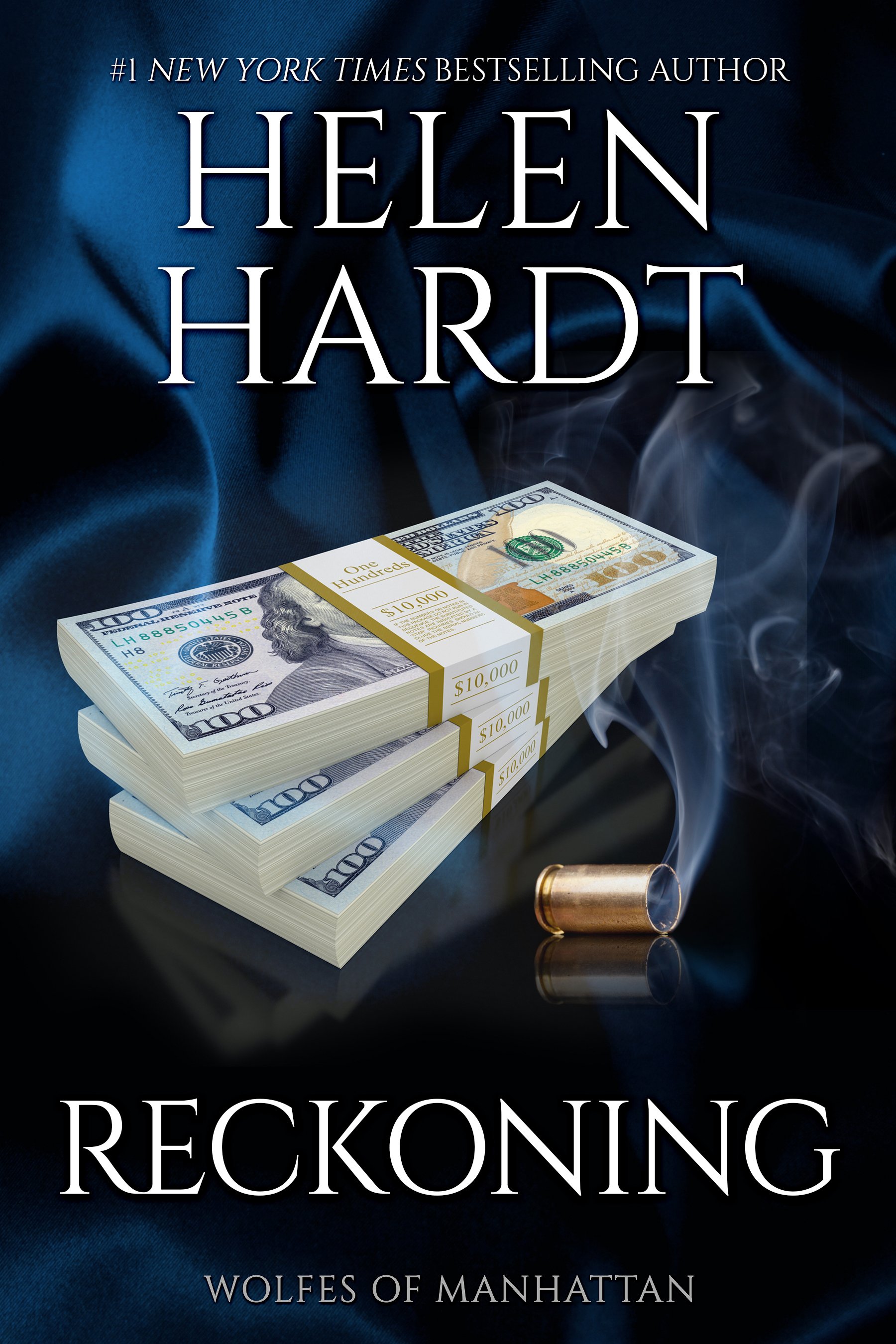 One Wolfe wife is forced into a marriage of convenience to the man she loves desperately.

Another is about to take the fall for a murder she didn’t commit.


Time is running out for the Wolfes. Lacey is under arrest for the murder of patriarch Derek Wolfe, and the four Wolfe siblings—Rock, Roy, Reid, and Riley—are still considered suspects. Rock is determined to save his wife, even if it means committing murder himself, while Reid resolves to to discover the truth and avenge his love, Zee, for what she’s suffered at his father’s hand.

A court order not to leave the state of New York doesn’t stop Rock and Reid. Using aliases, they venture out to find the key to this mystery once and for all. Several others are implicated, and an abduction, a death, and a long-lost relative complicate matters and bring new evidence to light.

Rock and Reid will do anything to save the women they love—even if it means neither of them comes out alive.