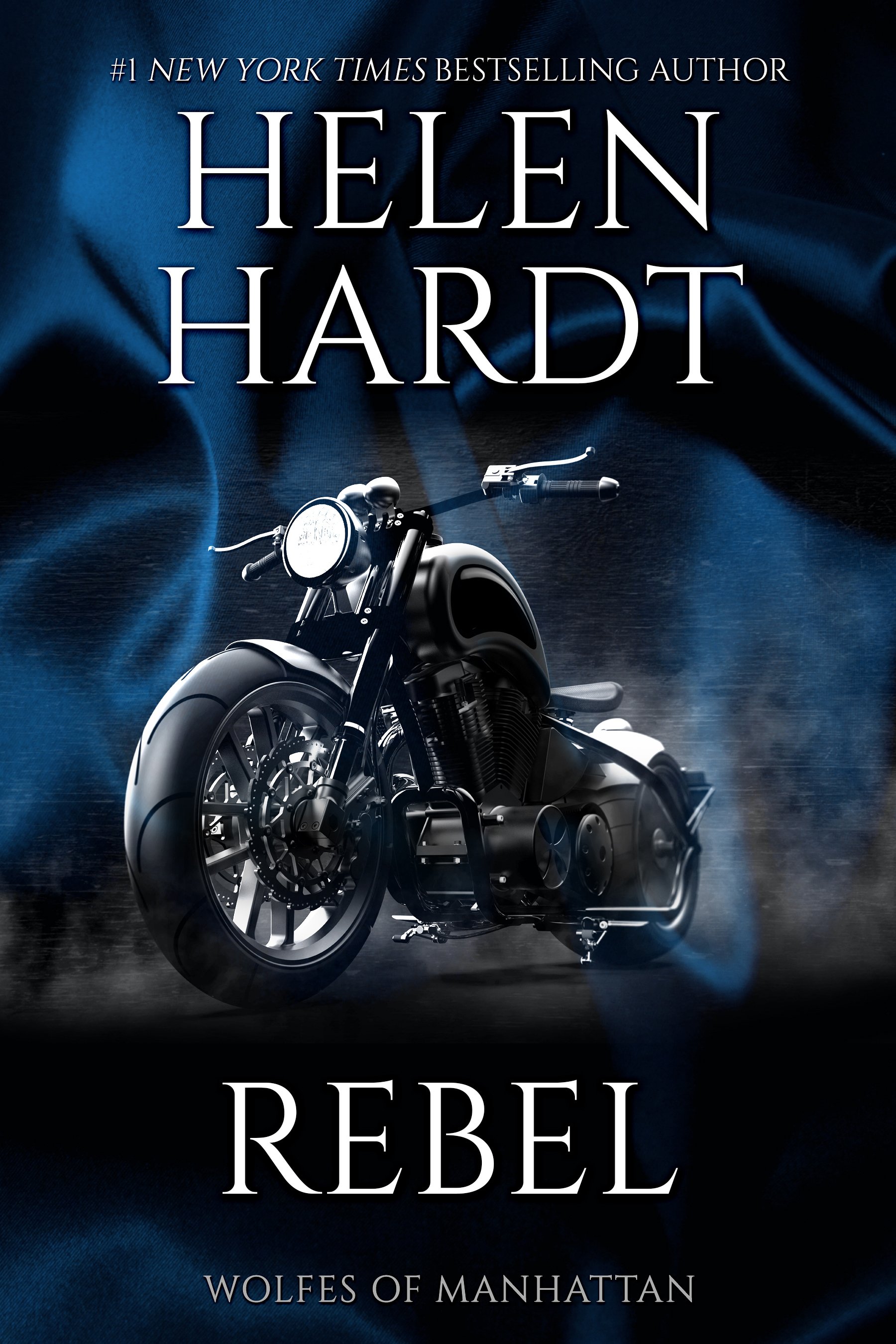 Wolfes of Manhattan One

When Rock Wolfe was fourteen, he tried to kill his father.

Twenty years later, someone else finished the job.

Now Rock is returning to New York for the reading of the billionaire's will. No way did Derek Wolfe leave anything to his oldest son, but according to Rock's brother, his presence is required.

Estate attorney Lacey Ward isn't looking forward to the reading. None of Derek Wolfe's children will be happy, least of all his oldest. When Rock enters the conference room, Lacey is stunned. He's a rebel--a biker all muscled and gorgeous in black leather. This won't be easy, especially since she can't stop staring at him.

Rock pays no attention to the reading. He's lost in a fantasy of bending his father's hot attorney over a desk. He's not a commitment kind of guy, though, and she screams white picket fence. Sparks fly between them, but the murder lurks in the back of their minds.

Rock knows all his family's secrets...or so he thinks. Mysteries seem to hide everywhere--mysteries that threaten not only his and Lacey's future but their lives as well.

"It's hot, it's intense, and the plot starts off thick and had me completely spellbound from page one."
-The Sassy Nerd Blog 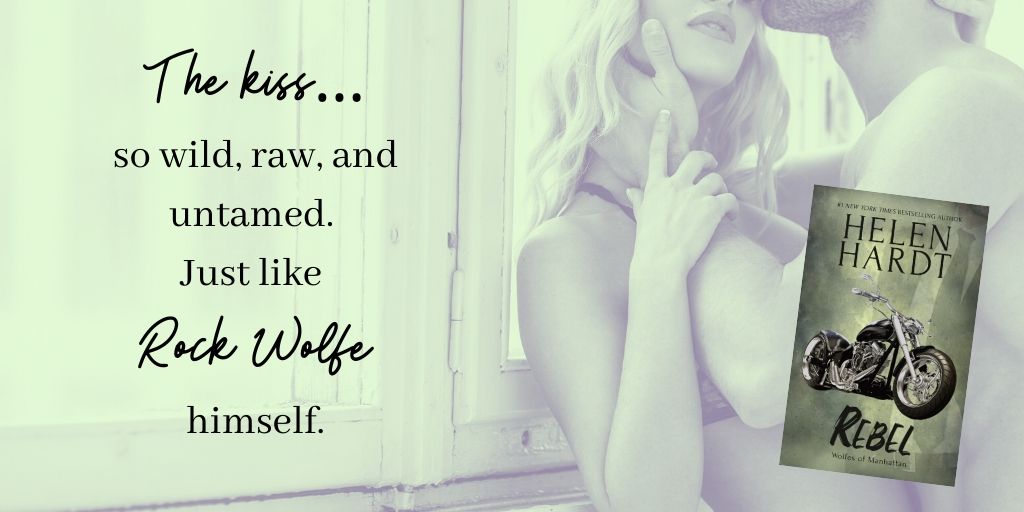