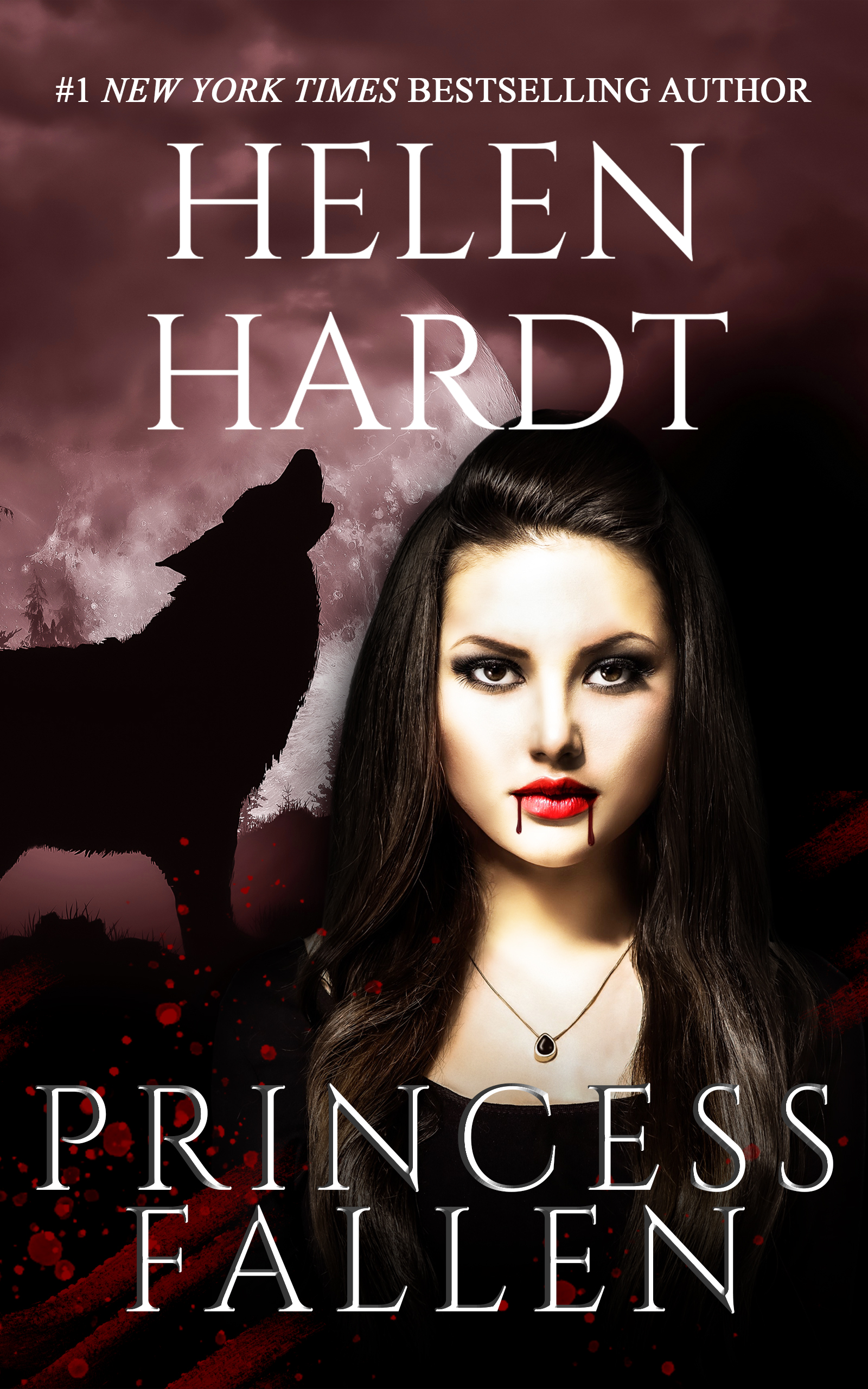 
Half-human Hannah Bates isn’t thrilled when her vampire king father orders her to seduce an alpha werewolf—a suspect in a recent murder—to gain his trust and then gather evidence against him. She’s a little less hesitant when she sees a photo of gorgeous Victor Rogan, but even though she must do as her father commands—her blood requires it—she still resists.

Victor Rogan finds the vampire princess intoxicating, and his reaction to her perplexes him. He doesn’t simply desire her. She’s his fated mate…at a time when fated mates among his people have become virtually non-existent. Hannah is no less mesmerized. She craves Victor’s body, his blood, even his love.

But danger and mystery lurk everywhere, and Hannah’s investigation may ultimately cost her much more than her heart.