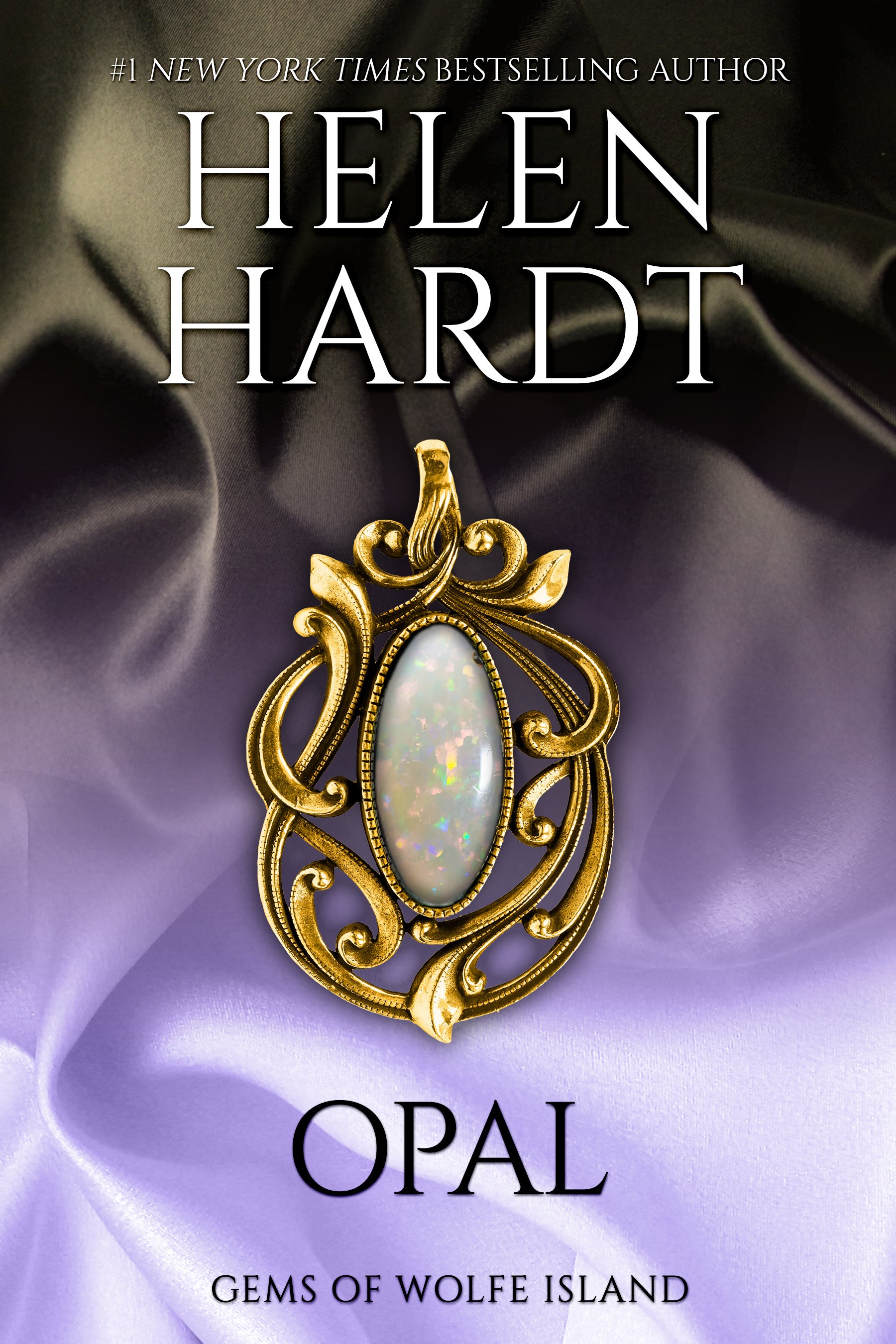 She lashes out with spite and venom. He fights back with anger and passion.

Being held captive on a South Pacific island and forced to submit to the depravity of strange men was horrific, but it wasn’t the worst experience of Kelly Taylor’s life. Abused as a child and abandoned once she turned eighteen, Kelly is now free…except for the threatening text messages she’s receiving.

Ex-Navy SEAL Leif Ramsey—known as Phoenix—is only too happy to become personal security for the gorgeous Kelly…until she opens her mouth. Nothing but pure poison spews from her full pink lips. Still, it’s a job that pays very well, and Leif has certainly been through worse. He can handle a vicious young woman. After all, she’s been through hell. They have that in common.

Leif investigates Kelly’s threatening texts while trying to ignore his desire for his feisty charge. The sparks between them finally explode, but the threat to Kelly intensifies, and Leif vows to protect her no matter what.