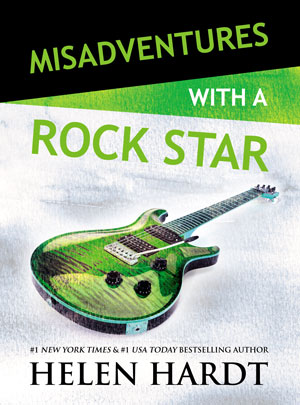 Misadventures with a Rock Star
Heather Myles isn’t exactly thrilled to accompany her groupie roommate to an Emerald Phoenix concert. The aspiring screen writer would rather be home with a good book. After Susie pleads with her, though, Heather relents. What the heck? Maybe a change of scenery is just what she needs to combat her desolation over getting turned down by yet another small production company. 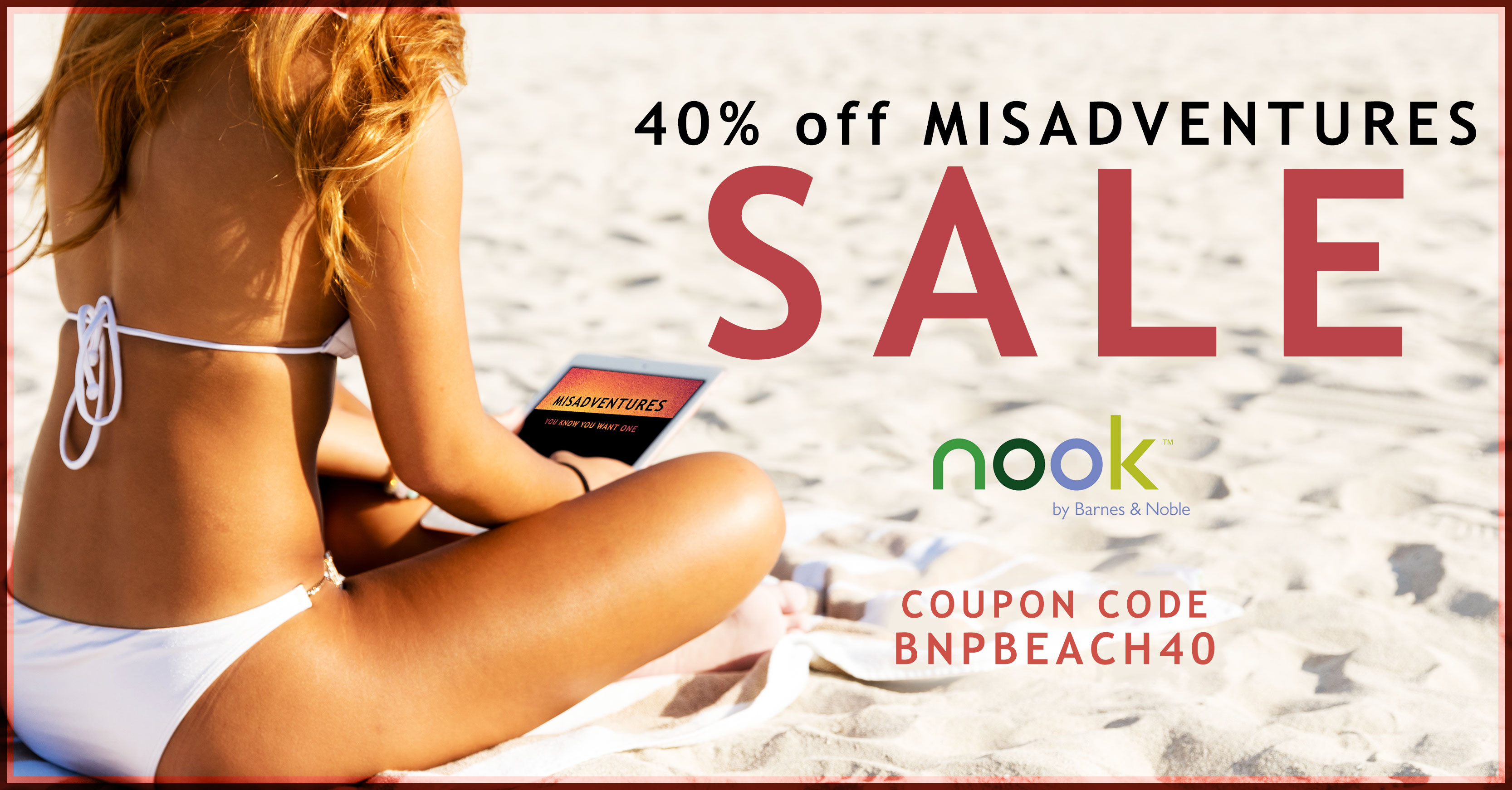