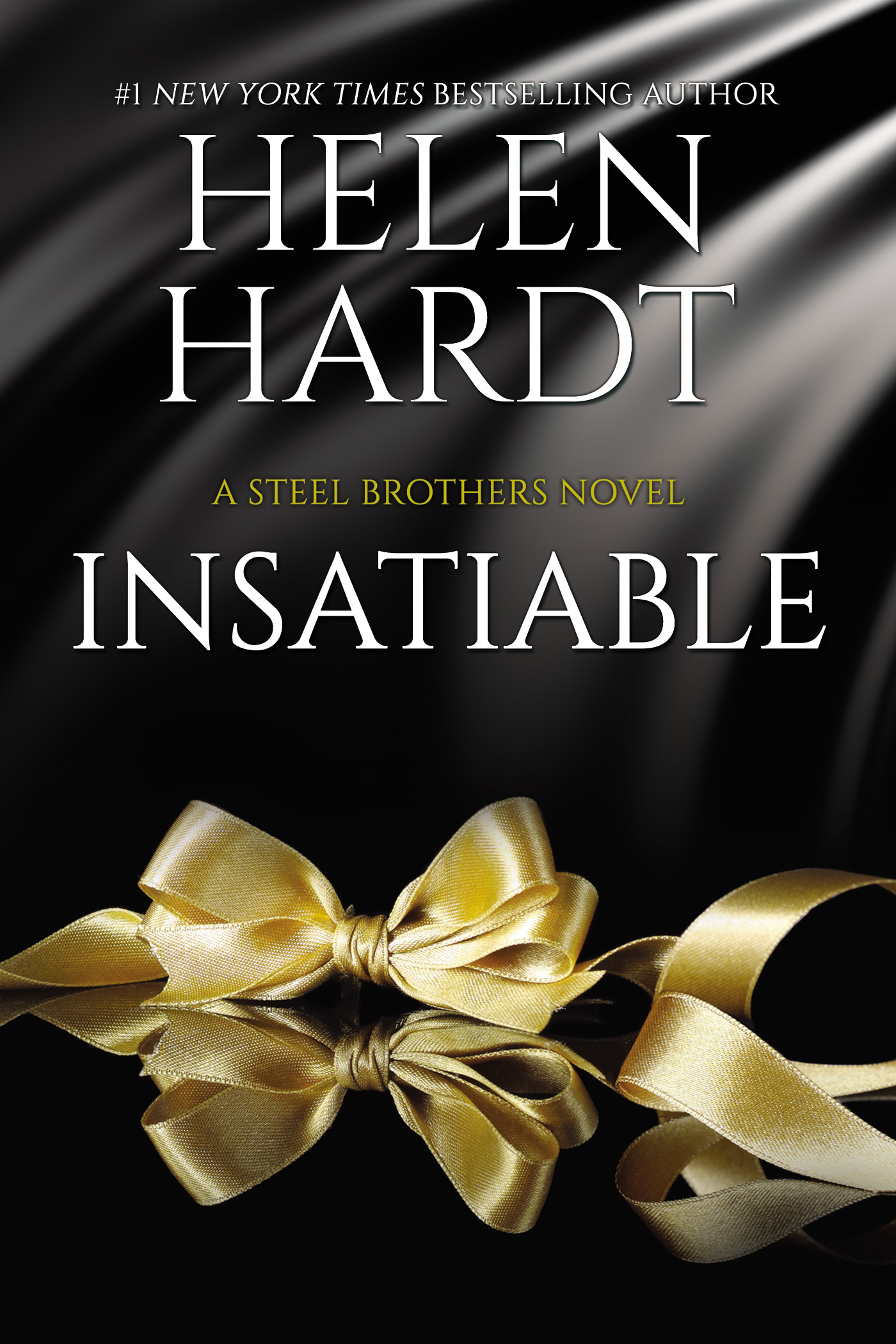 Marjorie Steel and Bryce Simpson have finally declared their love for each other, but their chance for happiness is once again yanked out from under them. As Marjorie is forced to confront her demons and find an inner strength to save herself and another, Bryce rushes to solve the puzzles his dead father left behind.

An ominous lawyer, twins with a secret, and a premature birth present new obstacles as the two lovers scramble to escape the conundrum and leave their families in peace, all while their desire for each other becomes more and more insatiable. When an unexpected figure from the past emerges, leaving them both thunderstruck, the mystery deepens even further.

It’s a race for healing.

It’s a race for love.

And Marjorie and Bryce are determined to have their happy ending. 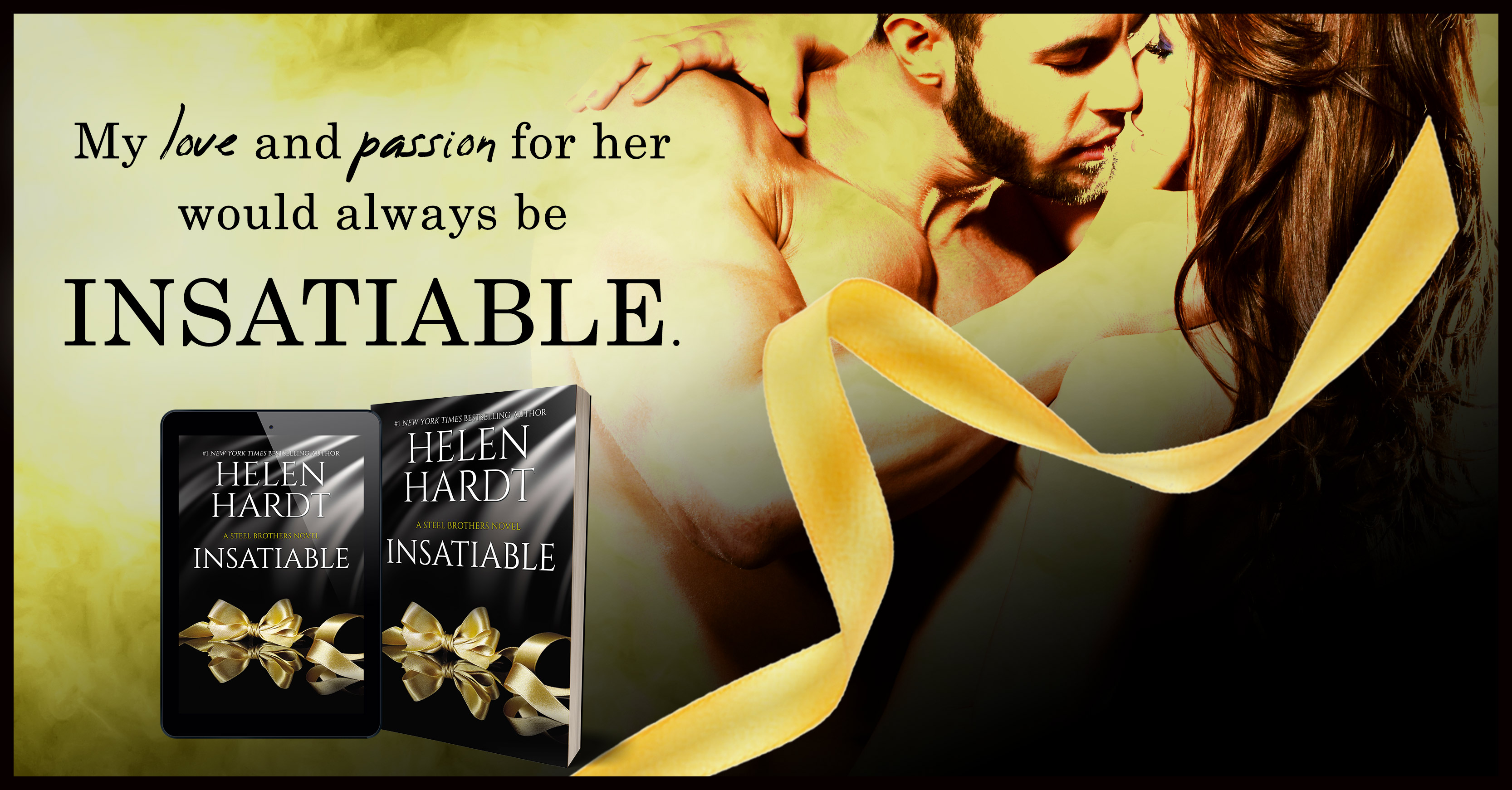 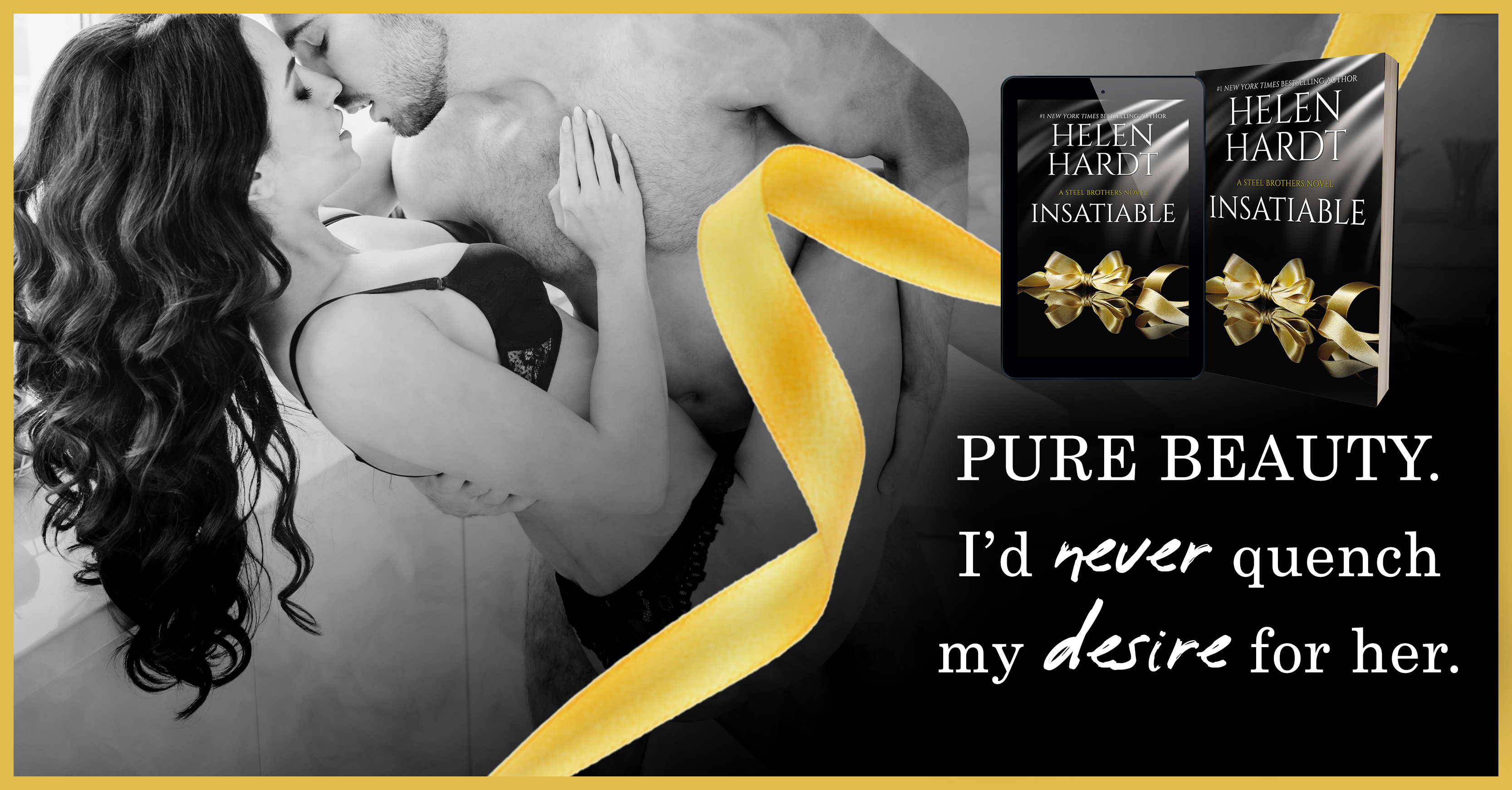 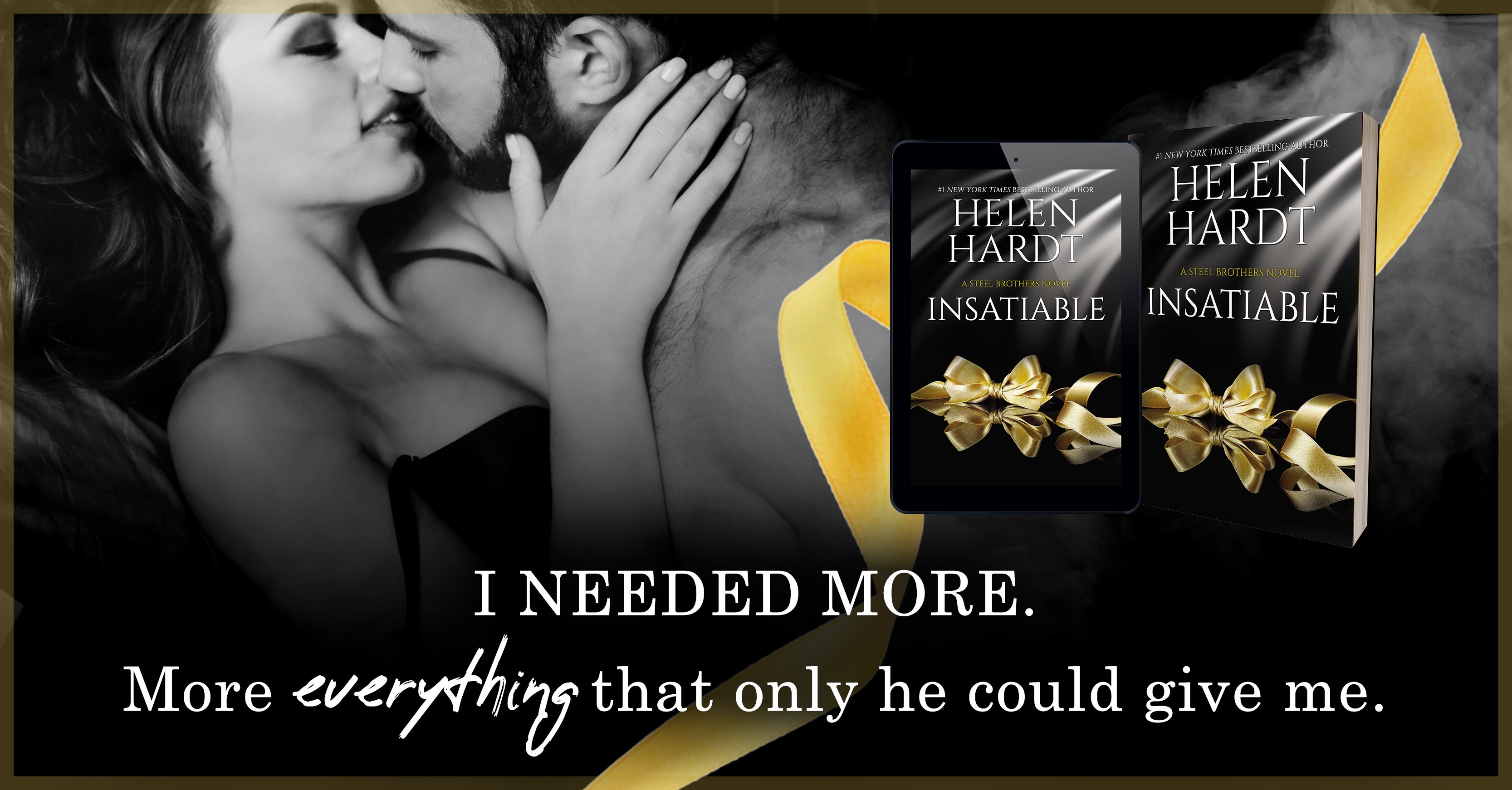