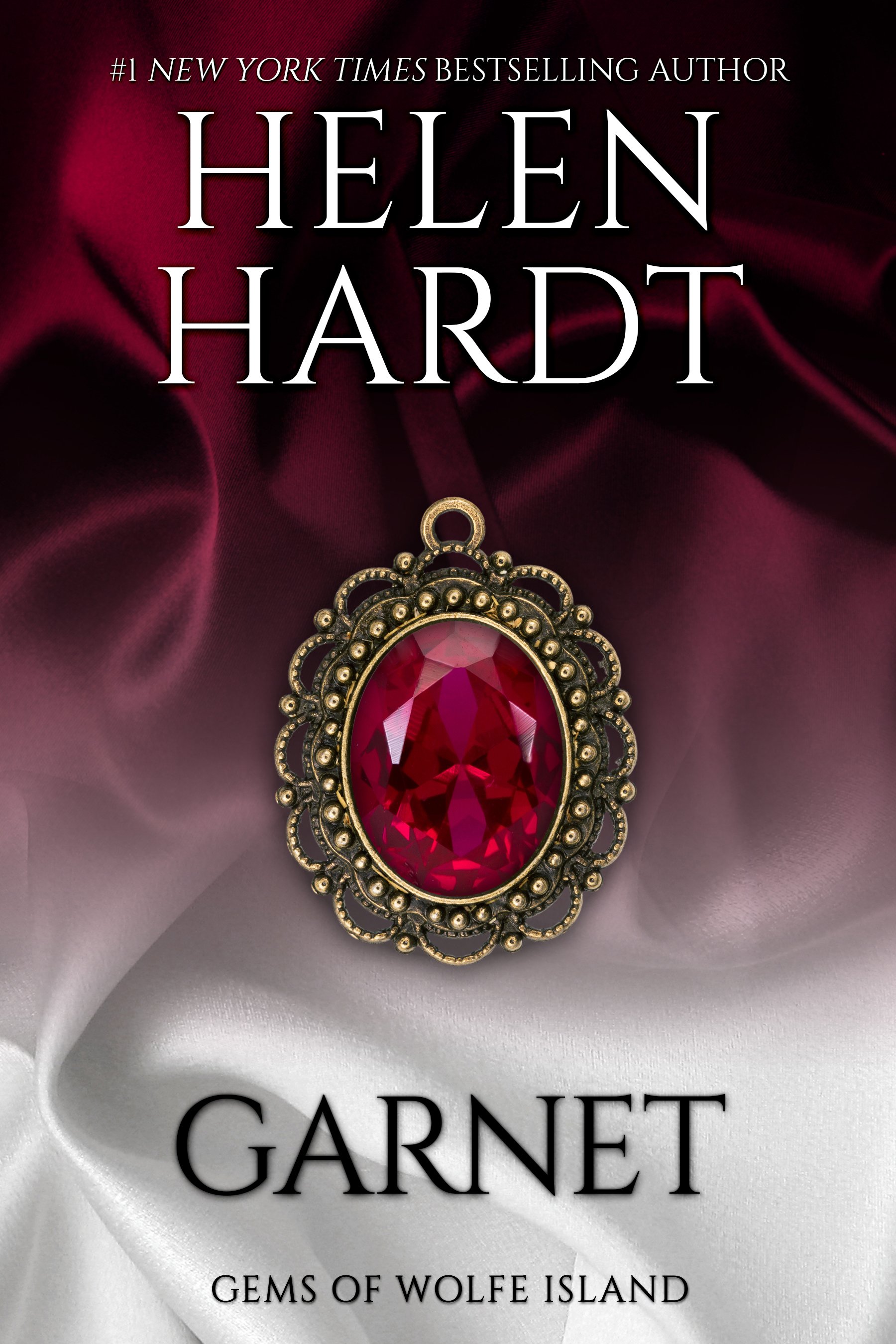 He’ll protect her no matter what…even from herself.

As Garnet, professional volleyball player Aspen Davis was hunted on an island in the South Pacific by depraved men who paid millions for the privilege. While her athleticism initially gave her an edge, it turned into a hindrance when her tormentors saw her as a challenge. Scarred and mentally exhausted, she’s blocked out a lot of the memories.

Ex-Navy SEAL Buck Moreno is haunted every day by his past. He’s had no choice but to learn to keep his emotions at bay, so when he’s hired to find and protect Aspen Davis, he treats it like any other job. Or he tries to, anyway. Aspen is beautiful and strong and brave, and Buck finds himself feeling more than he should—more than he ever thought he’d feel again.

Despite both their pasts, the two find solace in each other…until Aspen begins to remember. The more she recalls, the more she wants revenge against those who wronged her. Buck vows to protect her at all costs…even if he must protect her from herself.