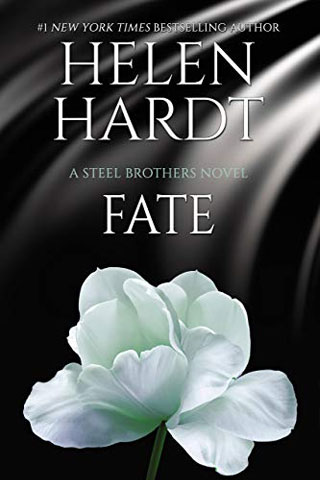 Fate
Bradford Steel never believed in fate…until he met the girl of his dreams.

As sole heir to the Steel ranch and fortune, Brad knows what his future holds. He’ll marry and have children, but he’s not cut out for love. Fate has other plans, though, when he meets college freshman Daphne Wade—an innocent and beautiful young woman who loves sunrises, animals, and the color yellow.

Daphne is on her own for the first time, and she vows to make the most of every minute. Never again will she fall victim to the anxiety and depression that plagued her through high school. Instead, she’ll treasure the joy in even the most mundane and live her life to its fullest. When handsome senior Brad Steel shows an interest in her, she gathers her courage and dives in.

Their relationship moves more quickly than either of them expect, and before long, fate blooms into love. Brad is determined to eliminate all the obstacles in their way and protect Daphne. It’s a promise he’ll ultimately keep…no matter the cost. 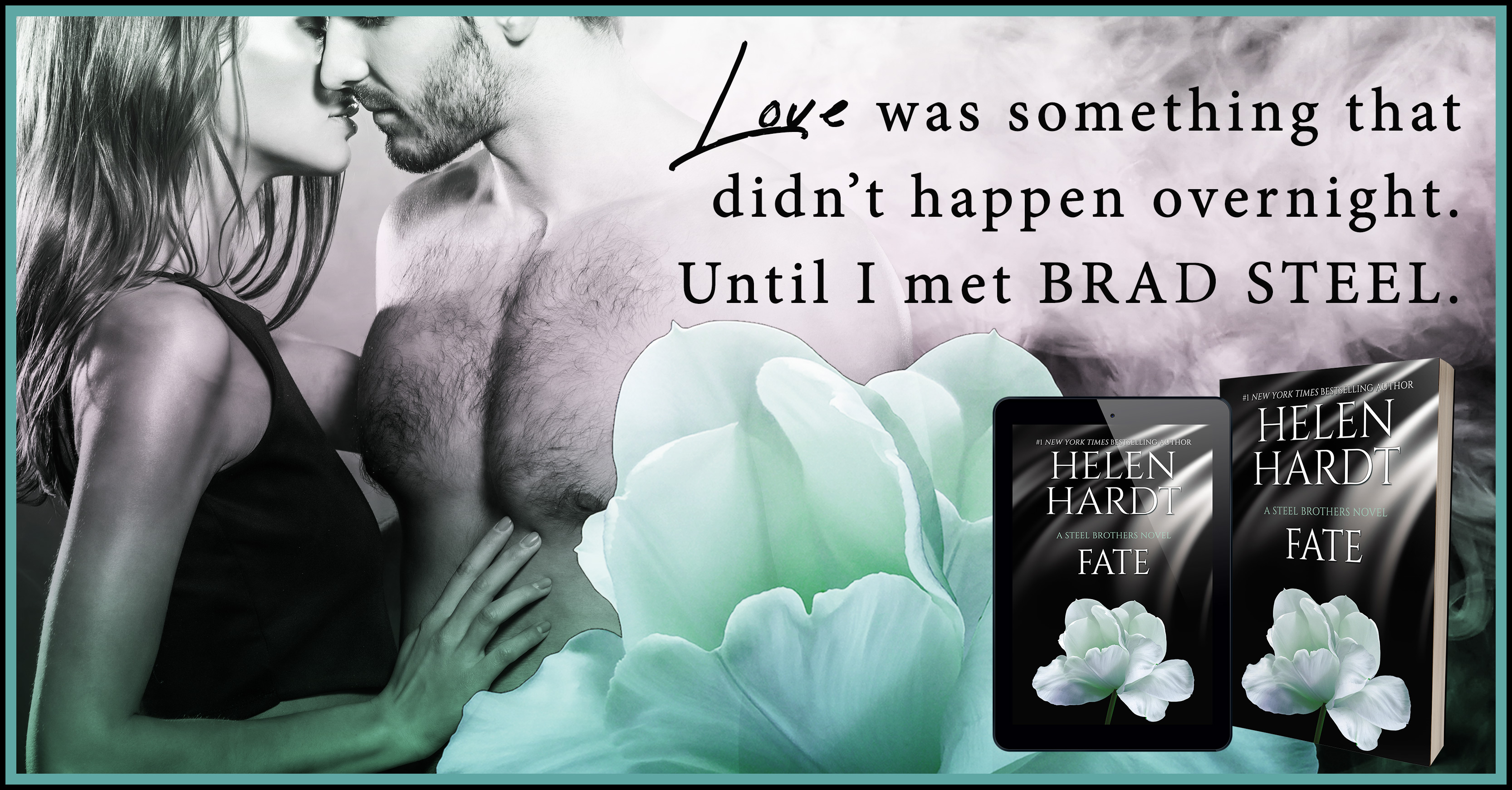 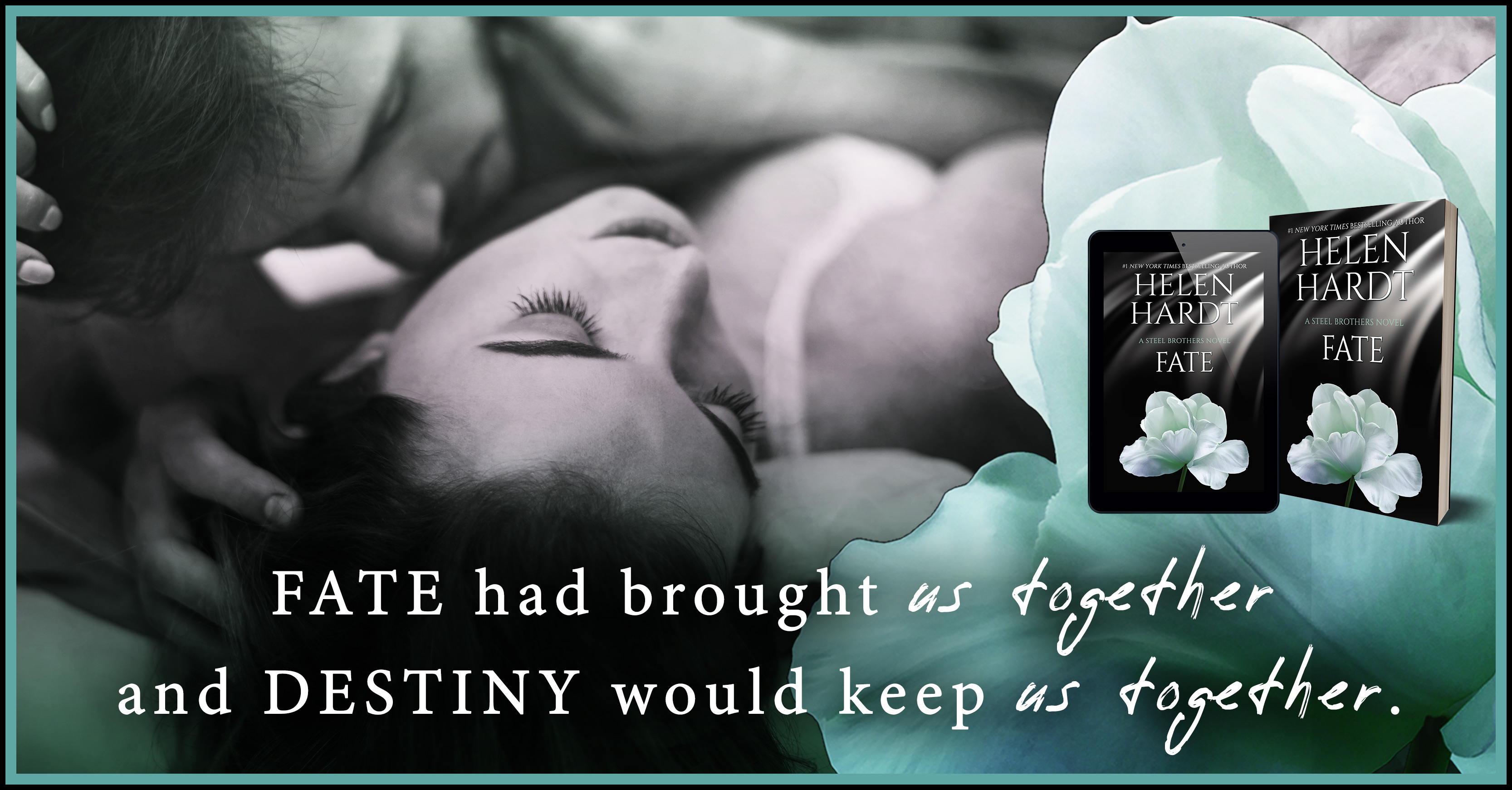 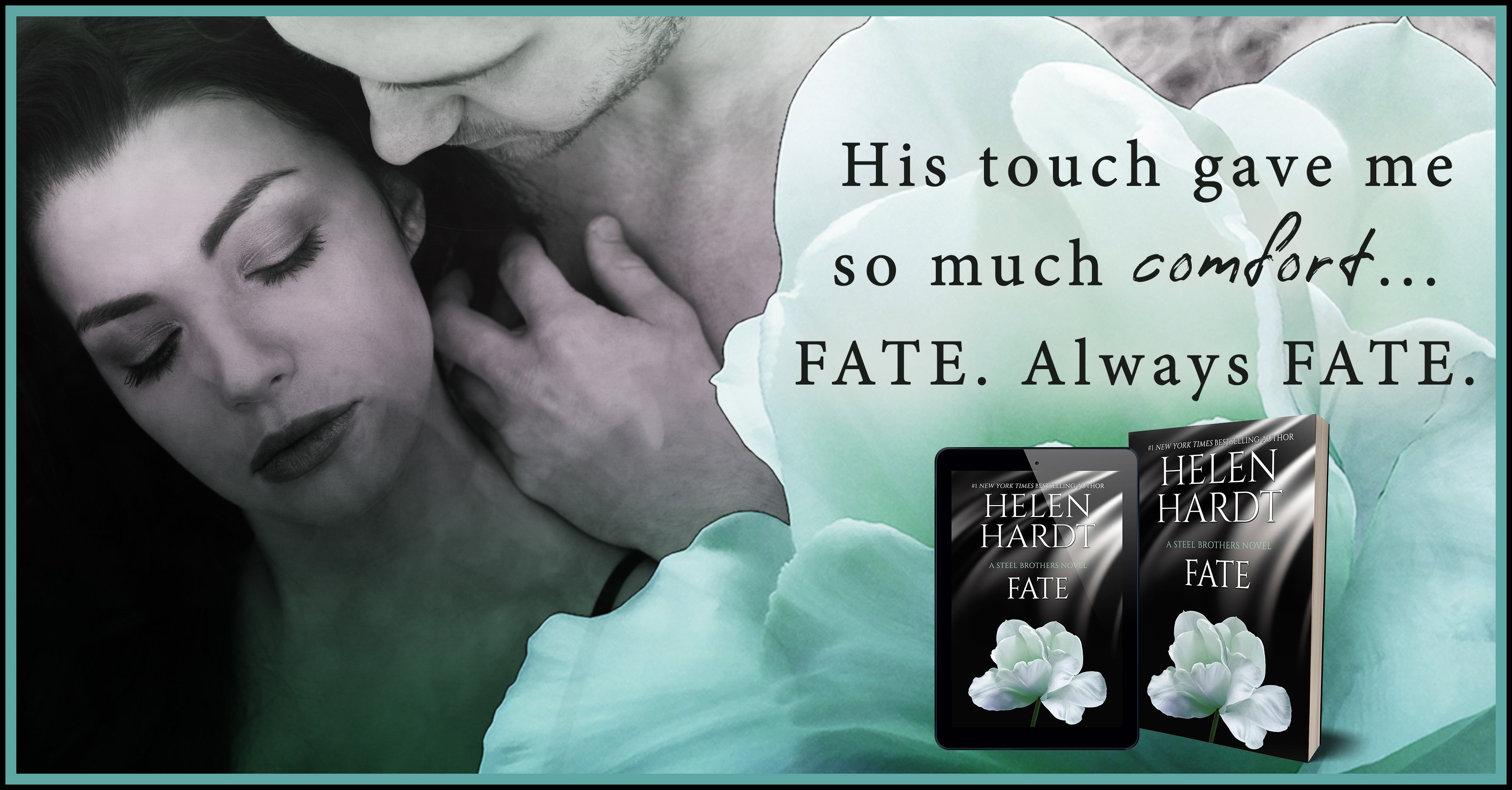