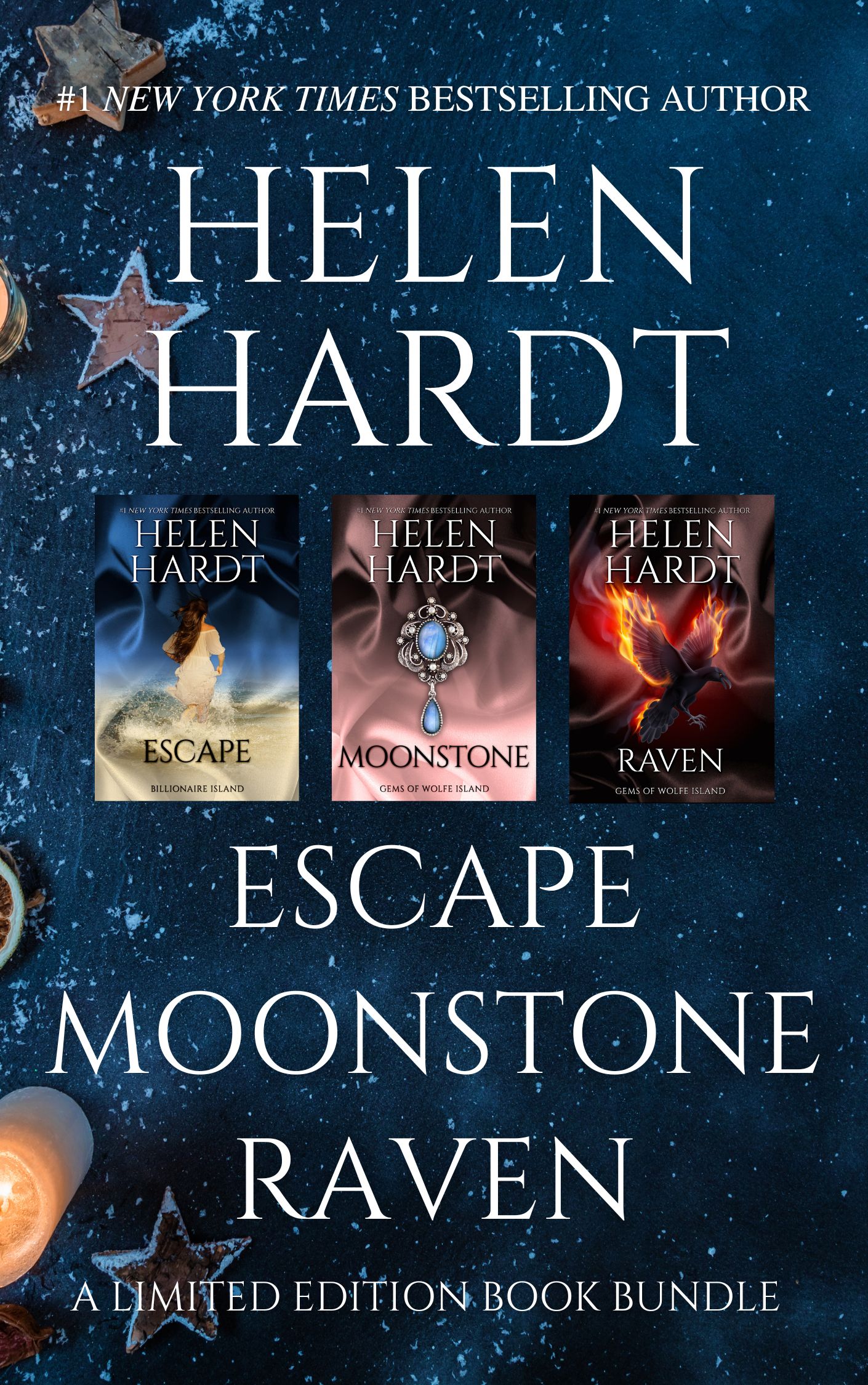 She's running from one man...into the arms of another.

Budding artist Emily Moreno is running from a controlling lover. When her brother, a former Navy SEAL, whisks her away to an art colony on a private tropical island owned by the billionaire Wolfe family, she's still looking over her shoulder. But when she meets Keanu “Scotty” Scott, a beach bum who loves cool waves, sand between his toes, and refreshing tropical cocktails, she lets her guard down…

She’s returning to her life. He’s running from his.

As Moonstone, she was held captive on a tropical island and forced to submit to the twisted and abhorrent desires of rich men. Now Katelyn Brooks is starting fresh and is determined to reclaim her life. With the help of the Wolfe family, she’s working toward healing…which doesn’t necessarily include falling for gorgeous waiter Luke Johnson. Sparks fly, but Luke as a secret—a big one—that could spell danger for both of them.

To be worthy of her, he must make the ultimate sacrifice.

Luke Johnson loves Katelyn Brooks more than he ever thought possible, but he knows he’s not worthy of her. His life is a lie, and until he faces his history and makes what amends he can, he can’t be in a relationship, no matter how desperately he loves her. She deserves better. But when he returns to his previous life, he finds Katelyn’s present entangled within his past. Luke must make a choice—a choice that could have deadly consequences.