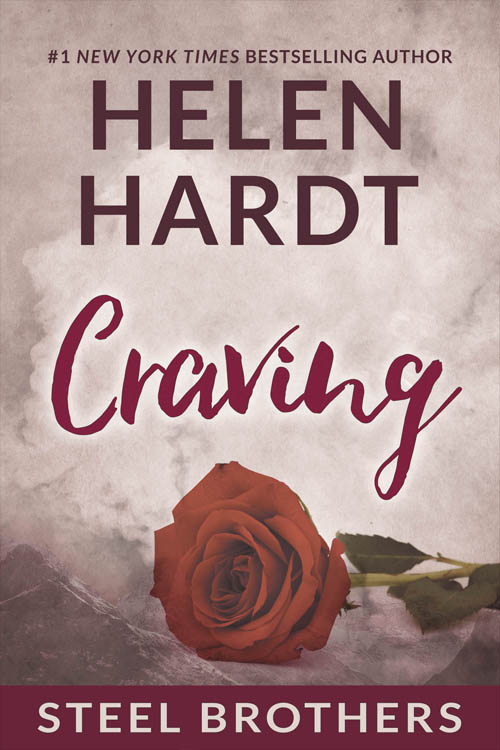 Craving
"Sorry Christian and Gideon, there’s a new heartthrob for you to contend with. Meet Talon. Talon Steel." - Booktopia

After being left at the altar, Jade Roberts seeks solace at her best friend’s ranch on the Colorado western slope. Her humiliation still ripe, she doesn't expect to be attracted to her friend’s reticent brother, but when the gorgeous cowboy kisses her, all bets are off.

Talon Steel is broken. Having never fully healed from a horrific childhood trauma, he simply exists, taking from women what is offered and giving nothing in return...until Jade Roberts catapults into his life. She is beautiful, sweet, and giving, and his desire for her becomes a craving he fears he'll never be able to satisfy.

Passion sizzles between the two lovers...but long-buried secrets haunt them both and may eventually tear them apart.

"Hardt delivers a brand-new series with rugged cowboys and scintillating sex. Talon and Jade’s instant chemistry heats up the pages..."
-RT Book Reviews
"This book is so raw and addictive! Hands down my new favorite series this year."
-Meredith Wild, #1 New York Times Bestselling Author
"Ms. Hardt weaves magic with her keyboard and what remains is a beautifully written first installment about two people who are broken but not destroyed... How Hardt weaves the past with the present, while keeping the reader guessing about the secrets the brothers barricade from others, is flawless."
-Heroes & Heartbreakers
"This one totally ignited a flame inside me and tore me to SHREDS....buried secrets and harsh realities that test this couple will leave readers gripping the edge of their books and hoping and praying for a miracle... "
-Pretty Little Books
"Talon has hit my top five list... up there next to Jamie Fraser and Gideon Cross."
-Angel Payne, USA Today Bestselling Author
"CRAVING is the jaw-dropping book, you NEED to read!"
-New York Time Bestselling Author Lisa Renee Jones
"Talon is a sexy, intriguing leading man and Jade, our lady left at the altar is a sweet and relatable girl you just want to hug. Together they build a steaming hot relationship you really root for from the first chapter!"
-CD Reiss New York Times Bestselling Author

His words crept under my skin, and my hackles rose. Why did everything he said cut through me like an ice pick?

“You know, you hardly know me. Why are you being so judgmental?”

“I know you more than you think, blue eyes. I know you’ve had a life so full of privilege that the worst thing in the world that has ever happened to you is you got humiliated on your wedding day.”

“For your information, my life has not been full of privilege. I had a modest upbringing”—I did a one-eighty around his gourmet kitchen, Viking stove and all—“which clearly you did not.”

He chuckled again, and goddamnit, my dander rose.

“Blue eyes, there are some things money can’t buy. Modest upbringing or not, you had a college education. You had a law school education. Once you pass the bar, you’ll be able to get a job that pays decent money. And with your looks and that luscious body of yours, you’ll have no problem attracting another guy in no time. So don’t tell me you don’t have privilege.”

I had to think to understand his last words. I was stuck on the “looks and luscious body” part. Was he attracted to me? This western god? Attracted to me?

I opened my mouth to speak, but before any words came out, he grabbed my arm, pulled me toward him, and crushed his mouth to mine.

The kiss was raw. He forced his tongue between my lips and took, just took.

Seven years of kissing Colin…and it had never been like this.

He devoured me, and I melted into him. He grabbed the back of my hair and yanked on it as he continued to plunder my mouth. Electric jolts arrowed straight to my pussy. No man had ever yanked on my hair before, and oh my God… I returned his kiss with greed. Such a soothing salve for my shattered ego. This man…found me attractive… Was kissing me—

He ripped his mouth from mine and sucked on my neck, trailing tiny kisses up to my earlobe.

My legs nearly gave way, but he steadied me.

“That guy you almost married,” he whispered into my ear. “Did he ever kiss you like this, blue eyes?” 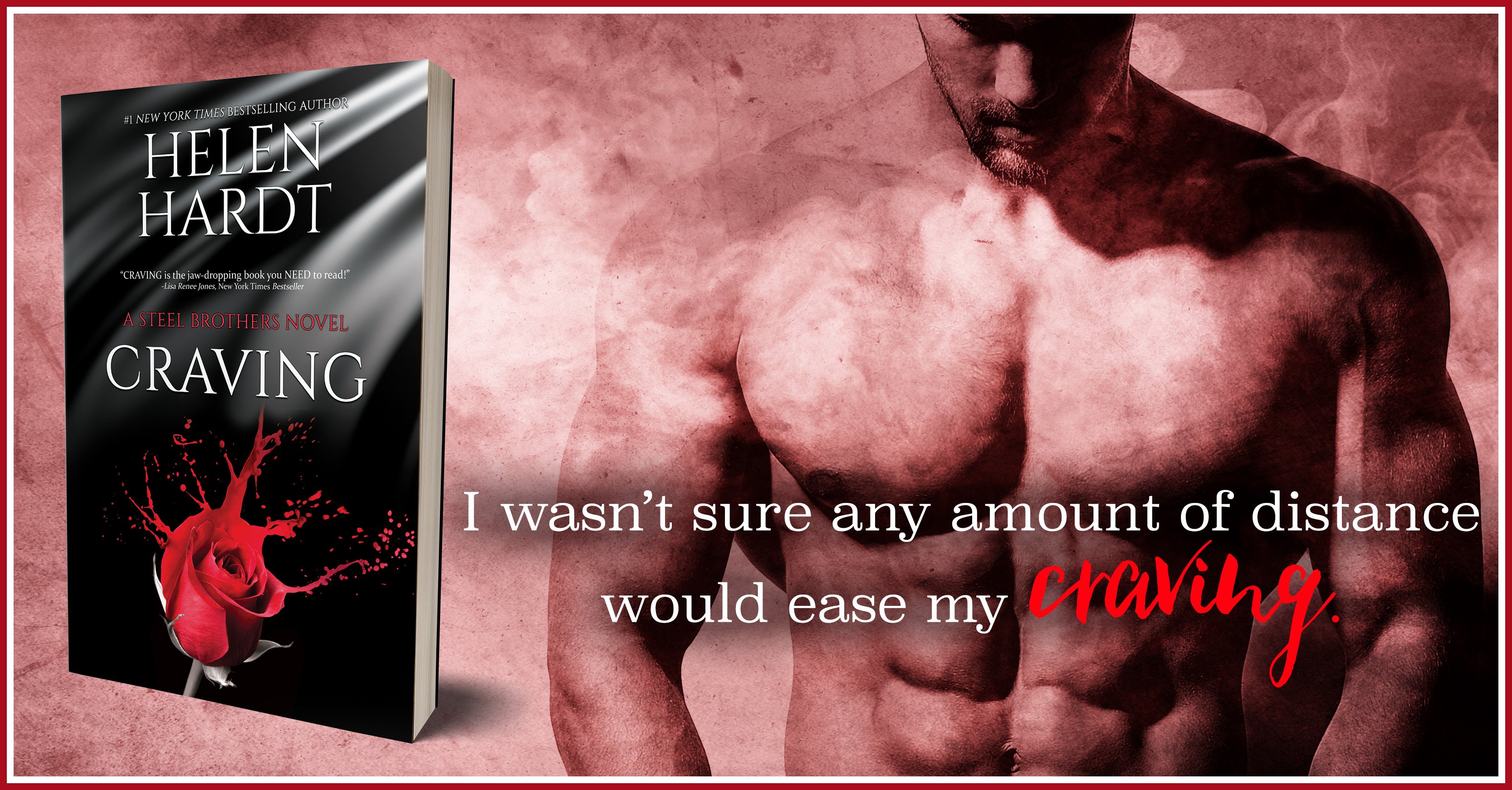 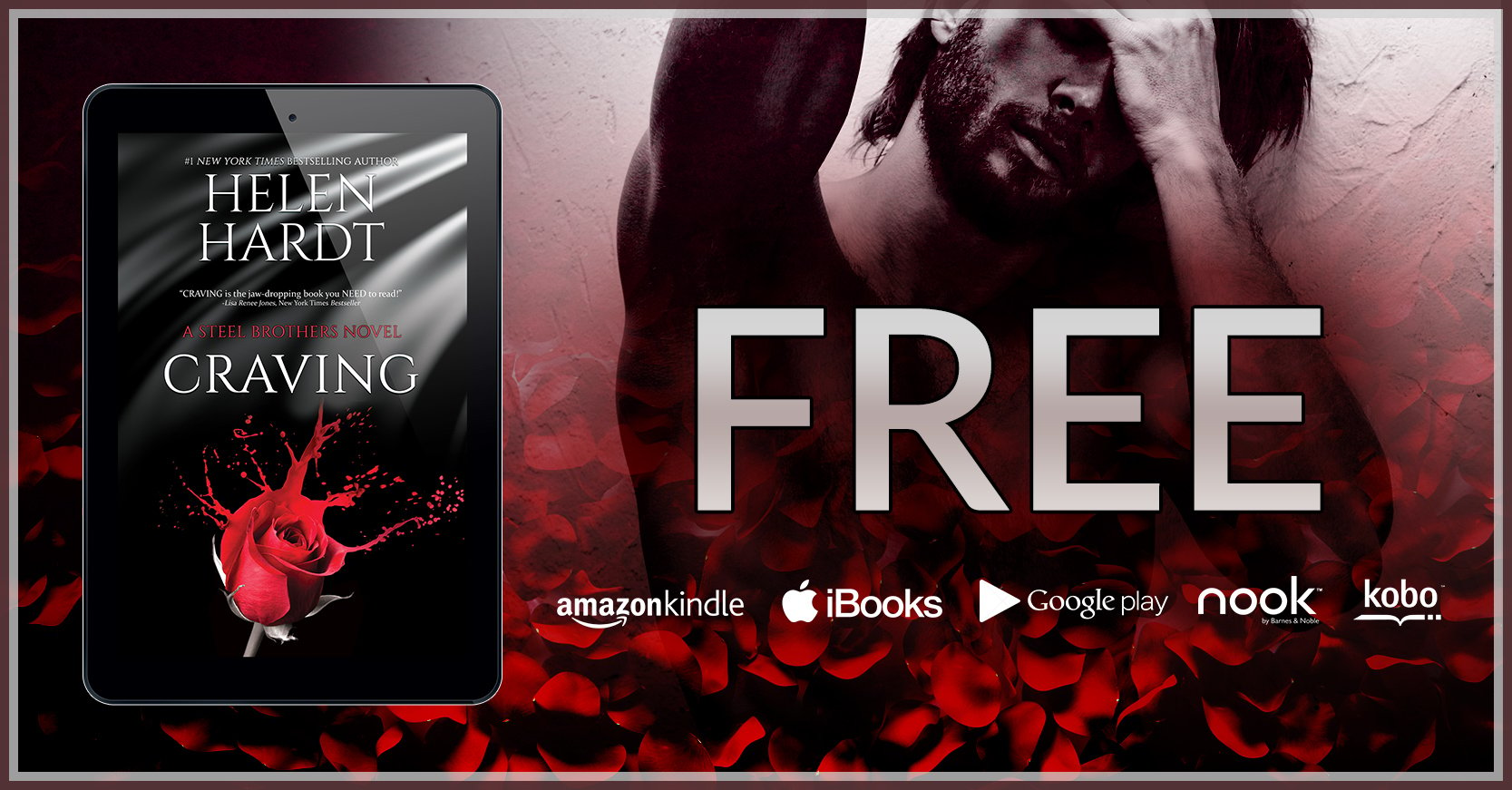