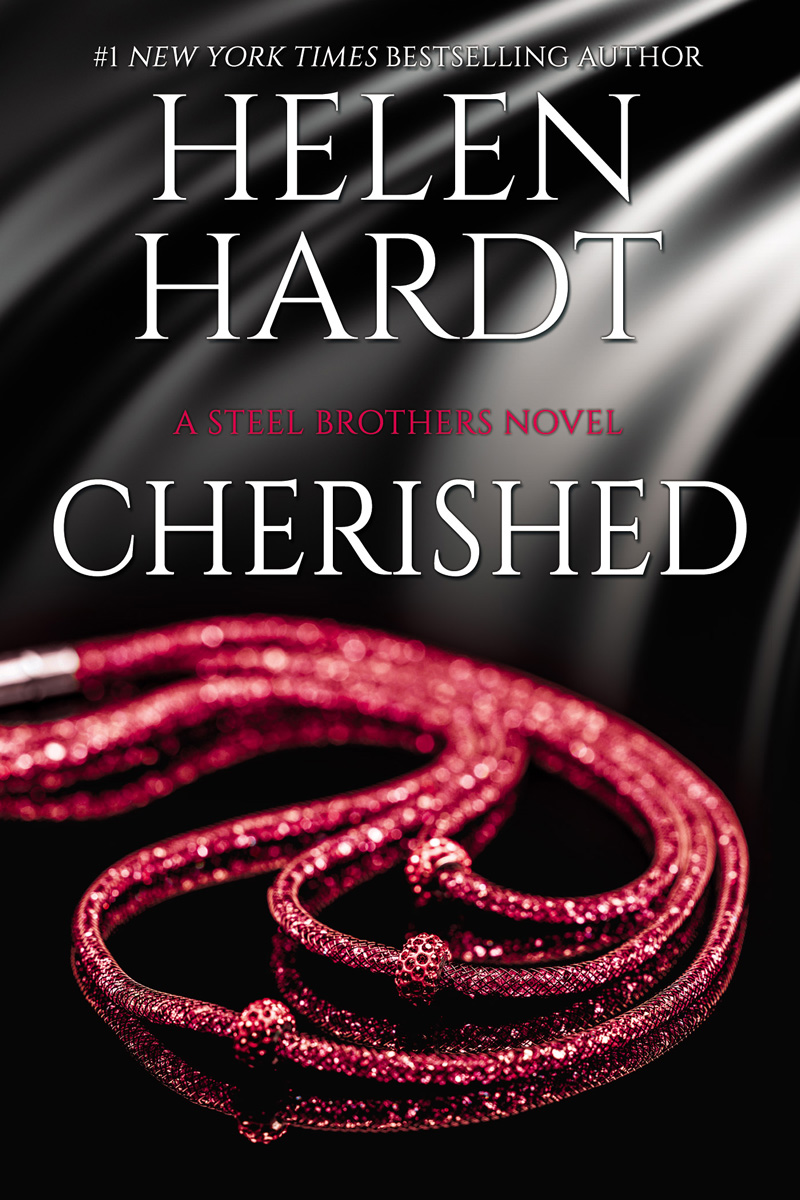 Cherished
He doesn’t know how much he’s cherished…

Dale Steel has fallen in love with his intern, Ashley White. She’s vibrant, intelligent, and full of life, despite a past that was far from perfect. She’s everything he’s not…which is why he’s determined to keep her at arm’s length. The emotions she’s awakened in him have stirred something dark that he’s kept buried for years, and a relationship with him would only destroy her.

Ashley has other ideas. She adores Dale, and more than anything, she wants him to understand he deserves her love. As they work together side by side, their passion grows, and Dale finally agrees to a trial run at a relationship.

But a secret from his newfound birth father and an act of God throw a wrench into his world once again, threatening not only his relationship with Ashley, but everything else he holds dear as well.