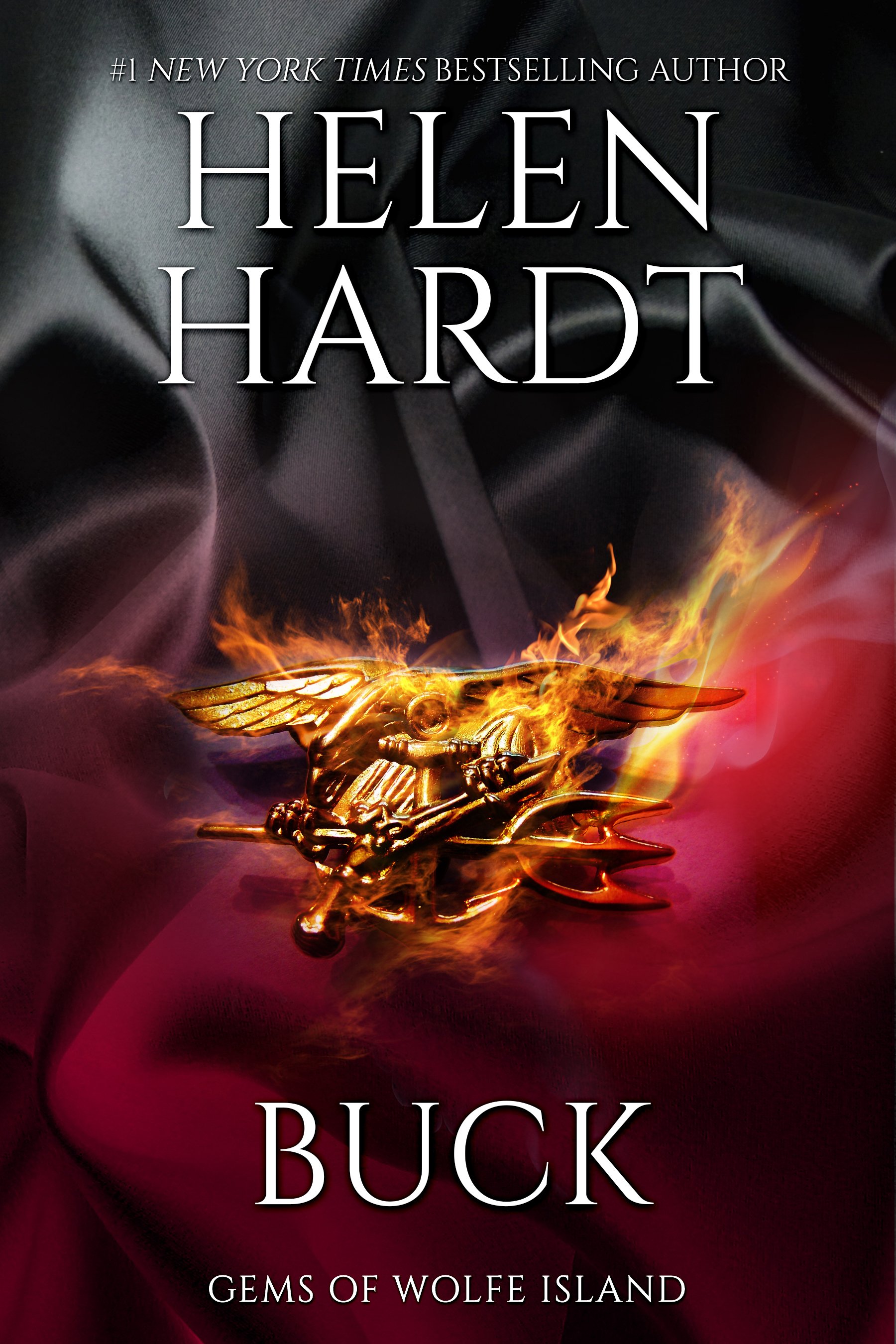 She’ll do anything to get revenge…

Aspen Davis is on a mission. She’s determined to find out how and why she ended up captive on a South Pacific island where she was hunted and tormented for over five years. She’s following the clues…even when they lead to some very dark places.

Buck Moreno vows to protect Aspen no matter what. He understands her need for vengeance—he’s been there—but he also sees the other side, and he doesn’t want that life for the woman he cherishes. But she must come to this conclusion herself. In the meantime? He’ll help her find the answers she seeks.

But every secret Buck and Aspen uncover leads to more mysteries…and in the end, he may not be able to save her.