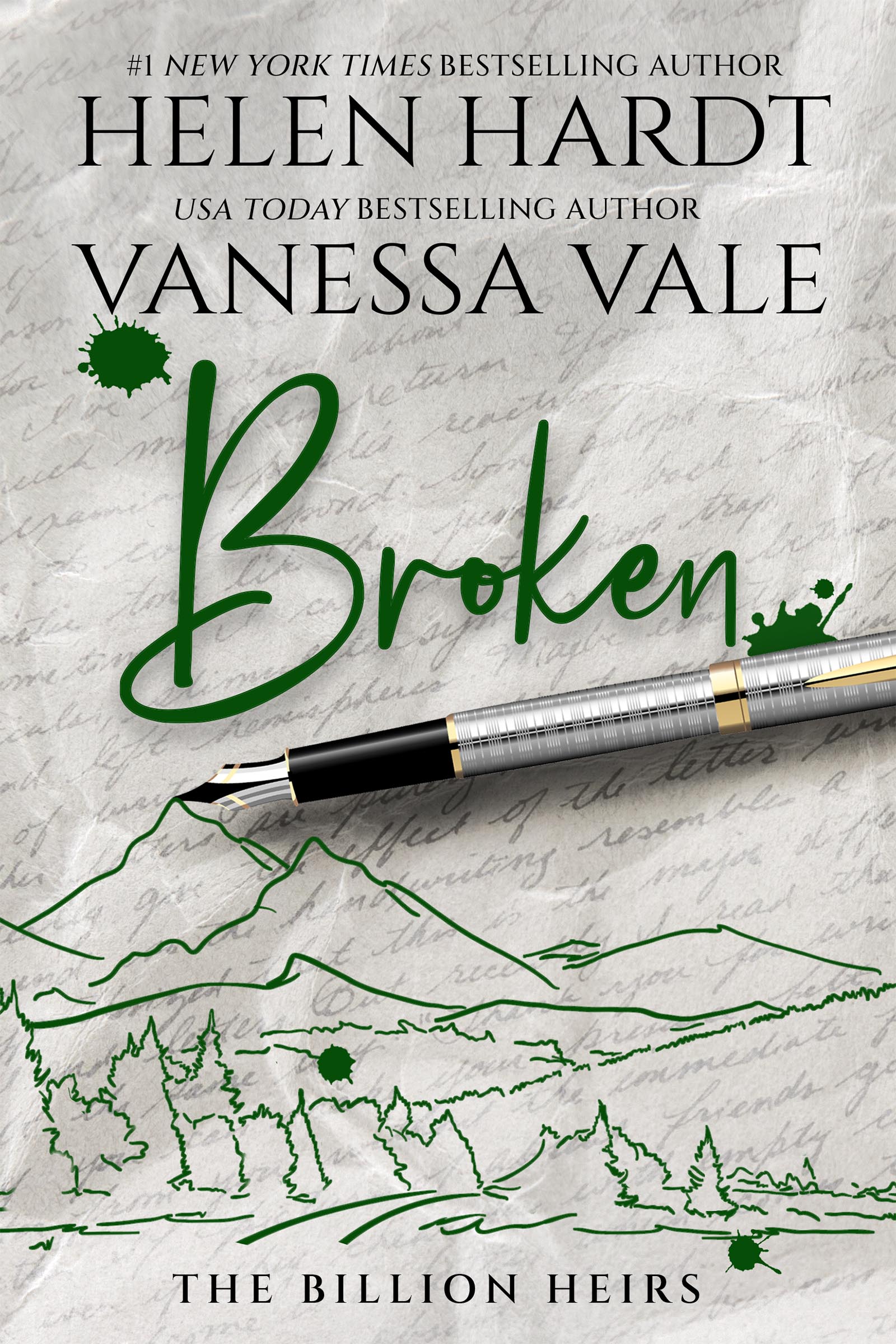 Broken
The thrilling conclusion of The Billion Heirs!

Chance Bridger may have been raised on the family ranch with the father who left him and his two half brothers billions, but he hated the man. Unlike his brothers, he can't escape his past, especially when it comes back to haunt him in the form of Avery Marsh.