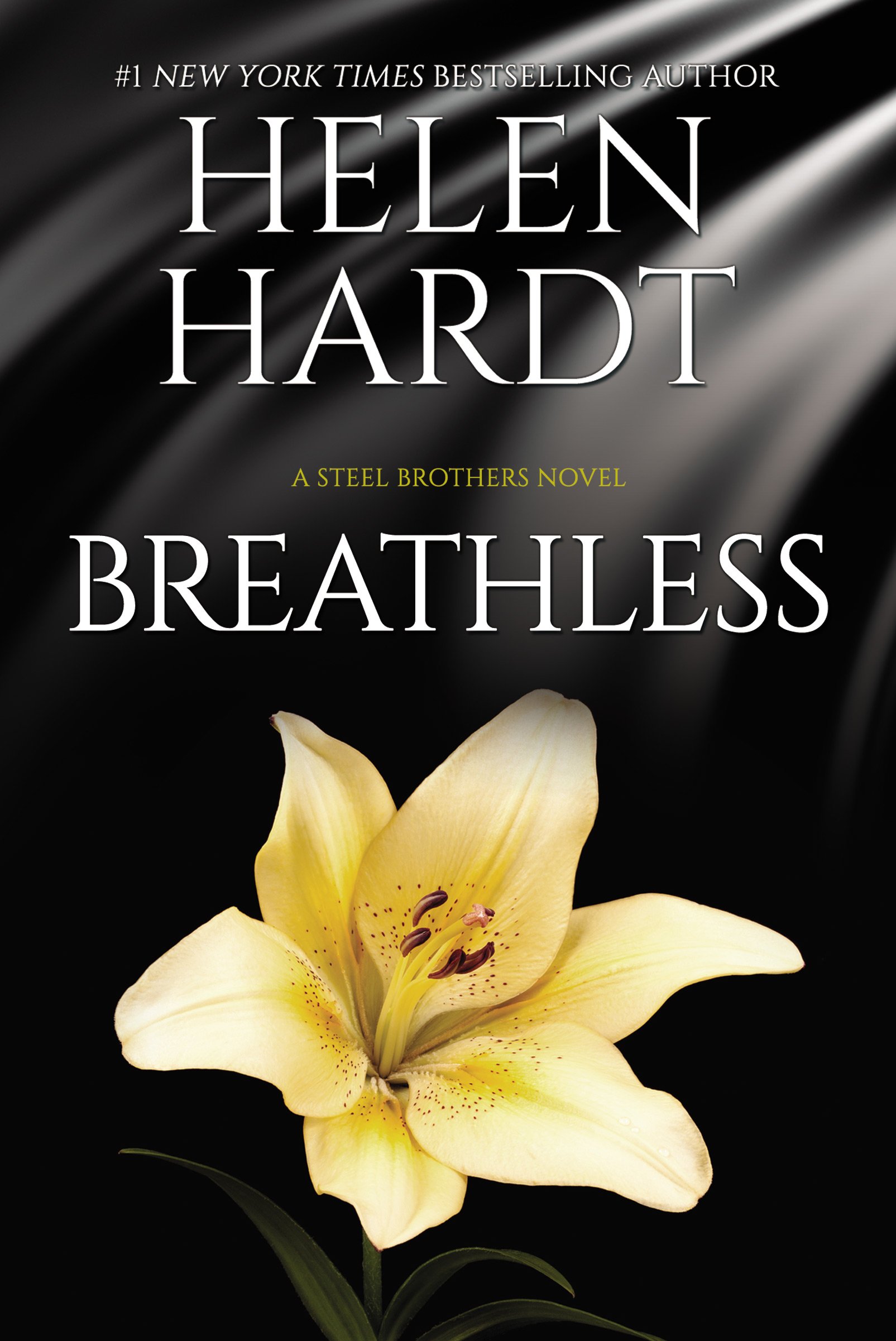 Breathless
Marjorie Steel is still healing from the events of the past year, and she’s happy to put her plans to study culinary arts on hold to help her best friend deal with a difficult pregnancy and two recently adopted troubled boys. The fact that Bryce Simpson spends a lot of time at the Steel Ranch is a benefit, and she’s ready to see if her attraction to him might be something more.

Bryce wants to do a hard day’s work on the ranch. Once his muscles give out and he collapses from exhaustion, maybe he’ll stop torturing himself over his late father’s horrific double life. The Steels have a different idea. They ask Bryce to take an executive position complete with a profit share. As he has a young son and widowed mother to support, it’s an offer he can’t refuse. The only catch is Marjorie. She’s beautiful, smart, feisty, and her kisses set him on fire. But he’s an empty shell with nothing to offer her, and she deserves the world.

As the sins of his father continue to haunt him, Bryce learns the horrors of the past may not yet be buried.

"A story that’ll shatter your heart into pieces over and over again, and slowly... so slowly.. she will piece it back together.”"
-The Sassy Nerd Blog
"Once again Helen Hardt does not disappoint."
-The Overflowing Bookcase 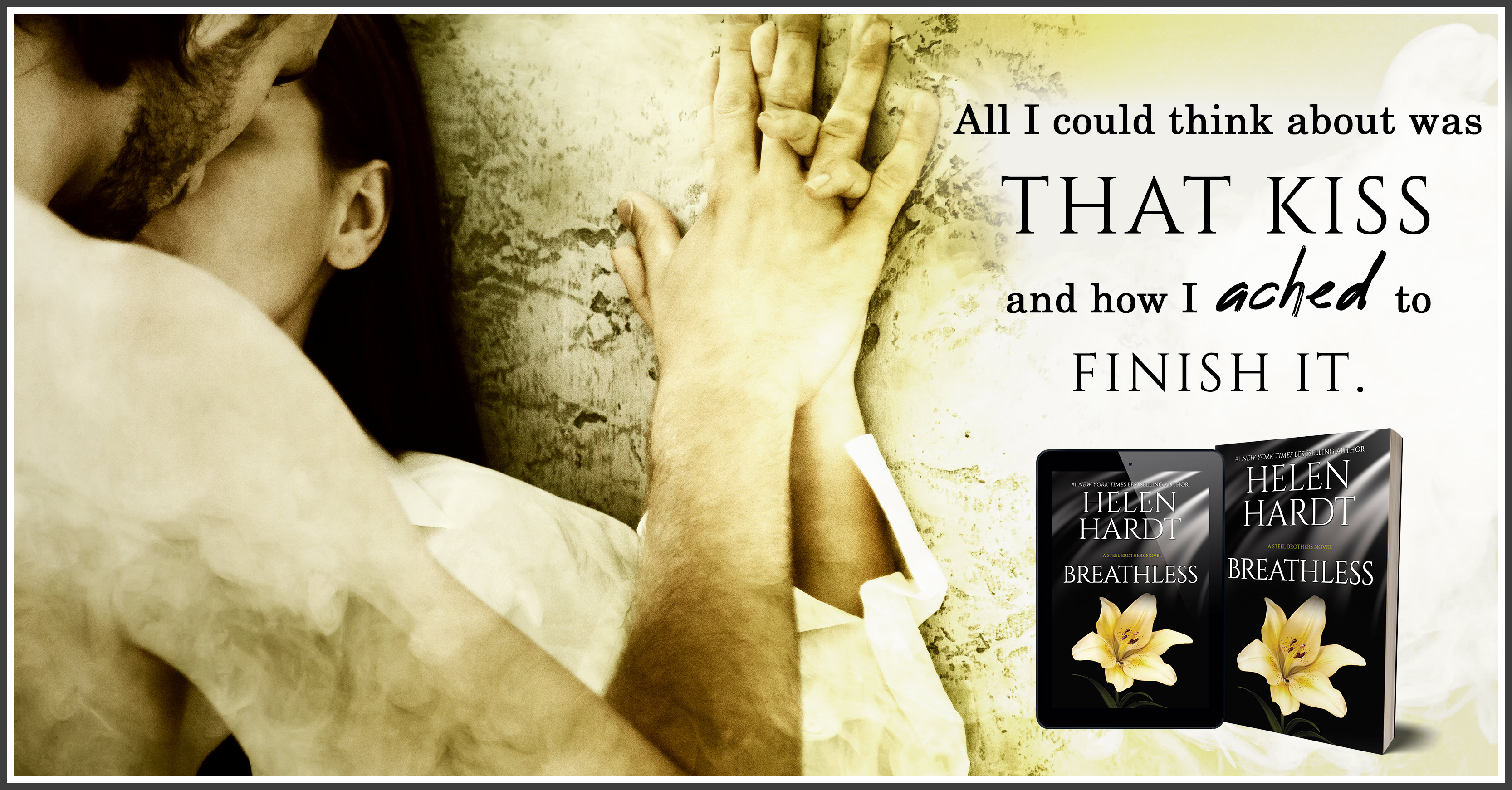 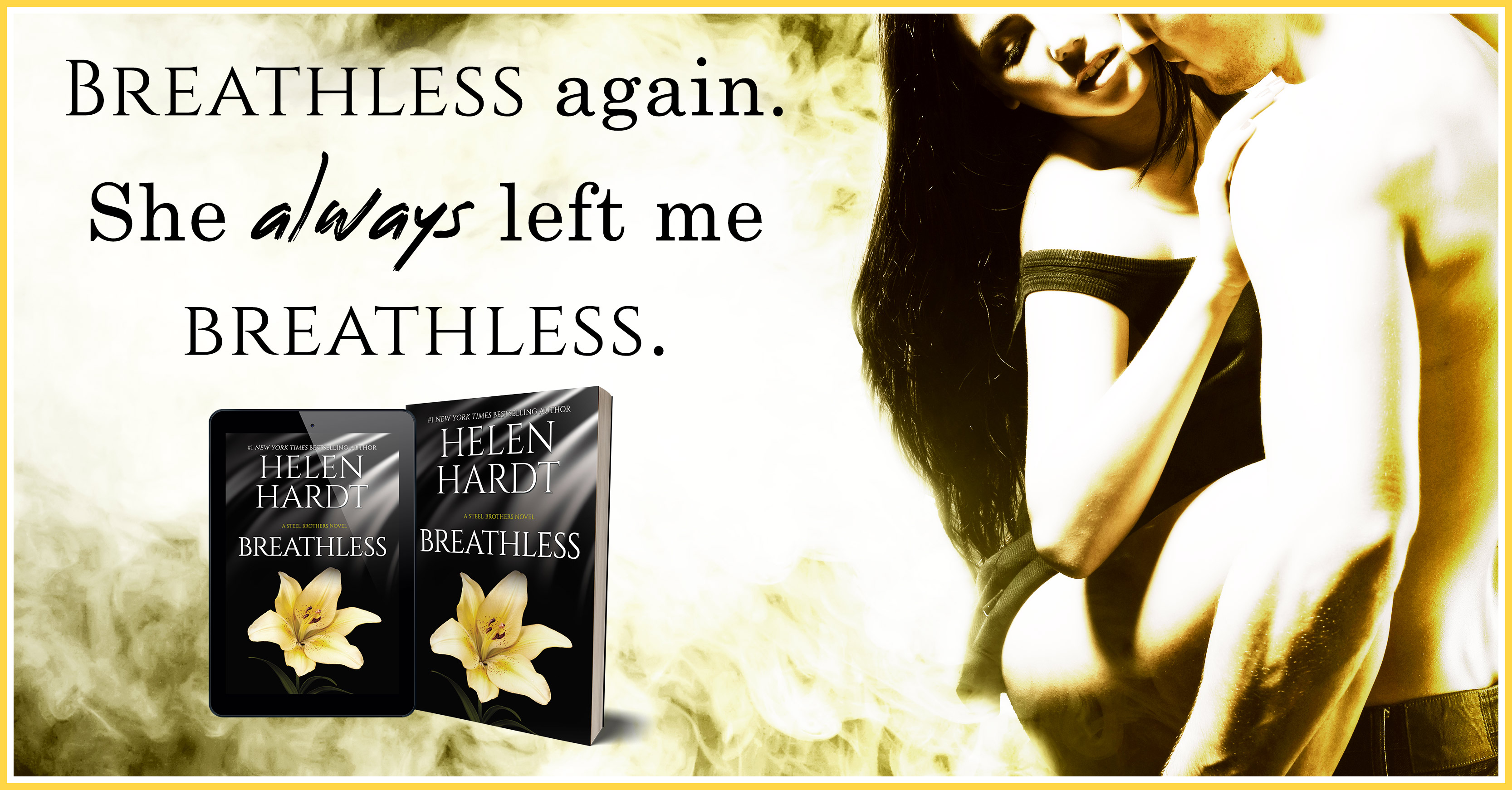 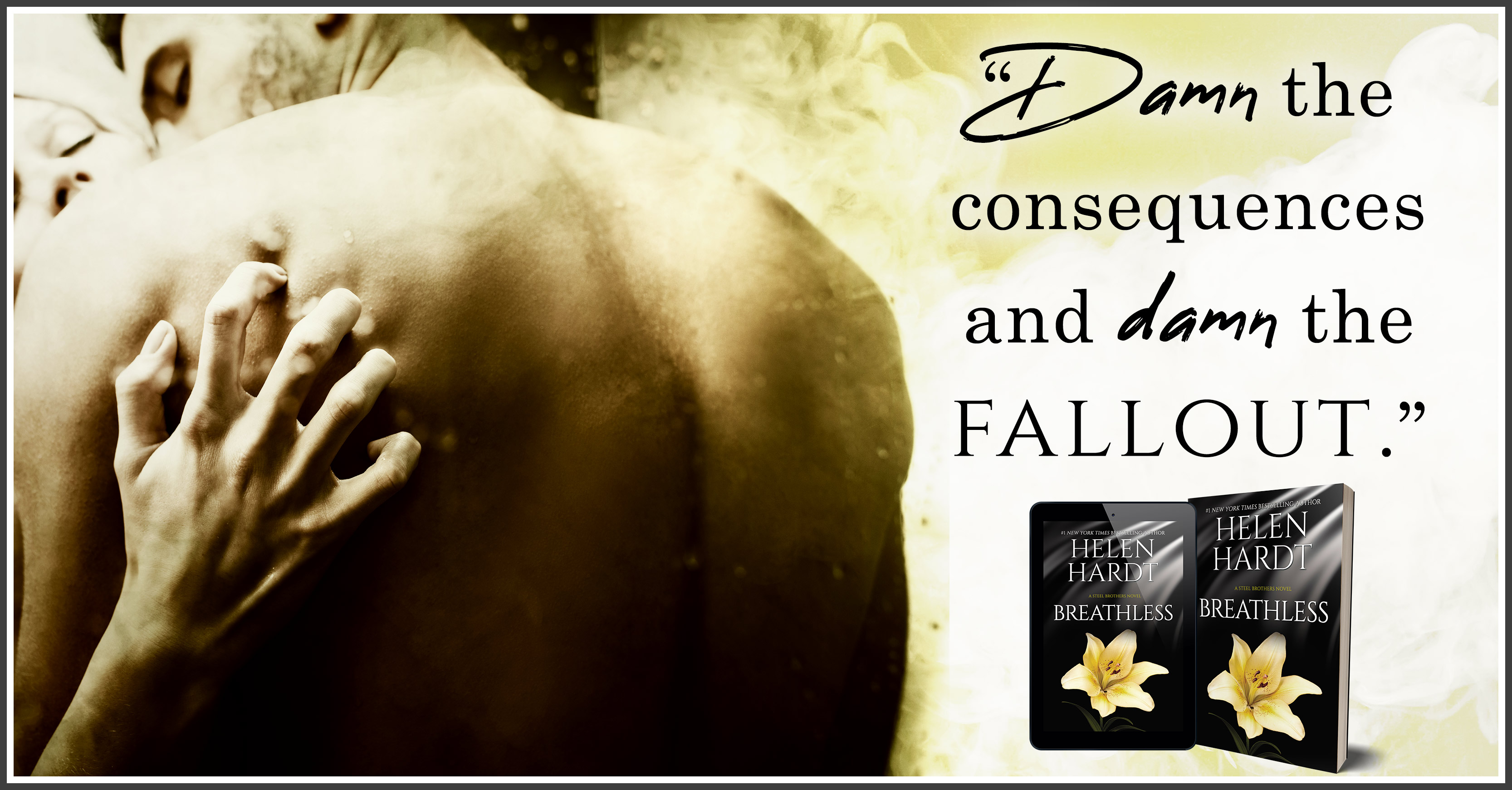 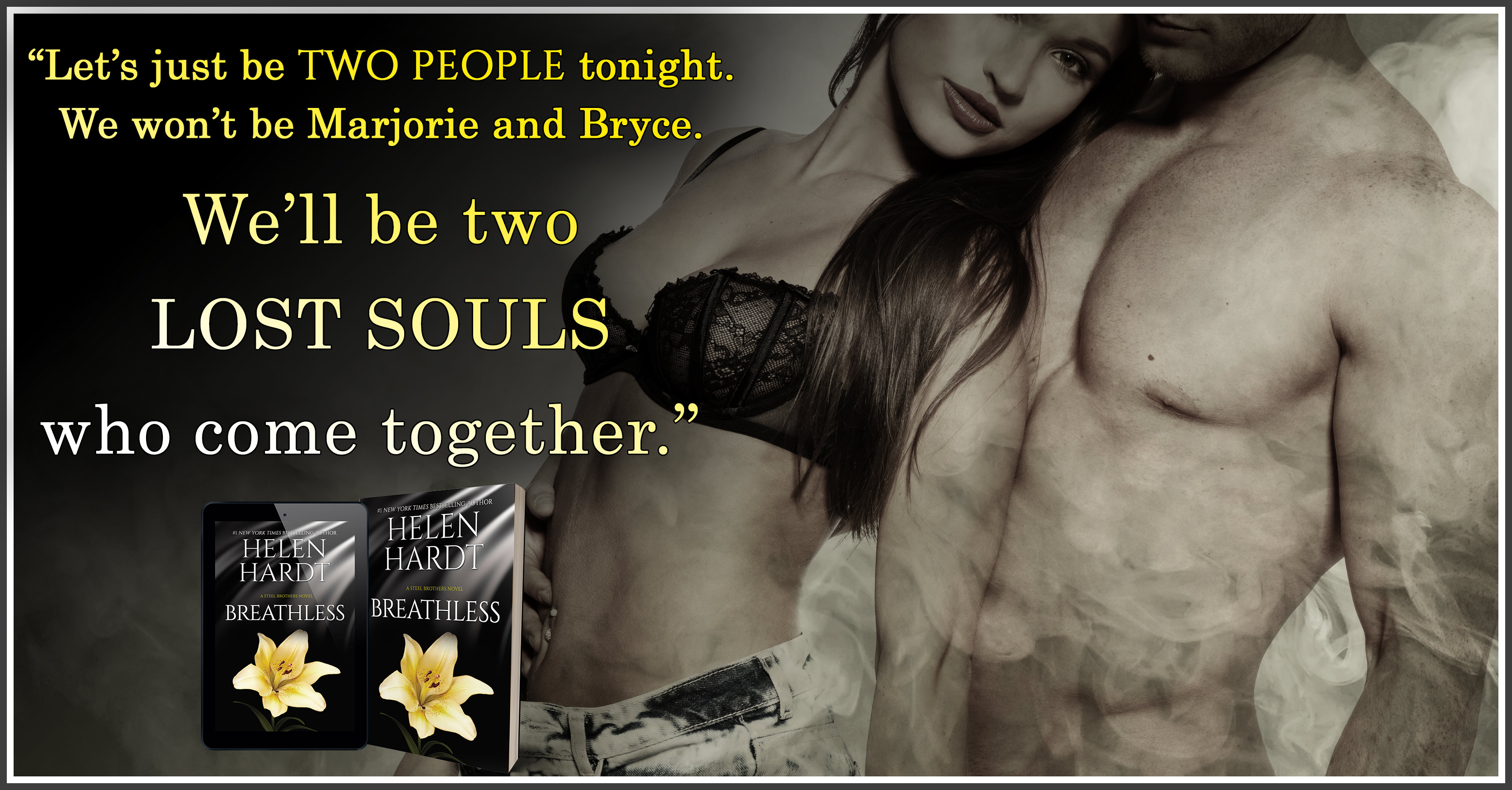