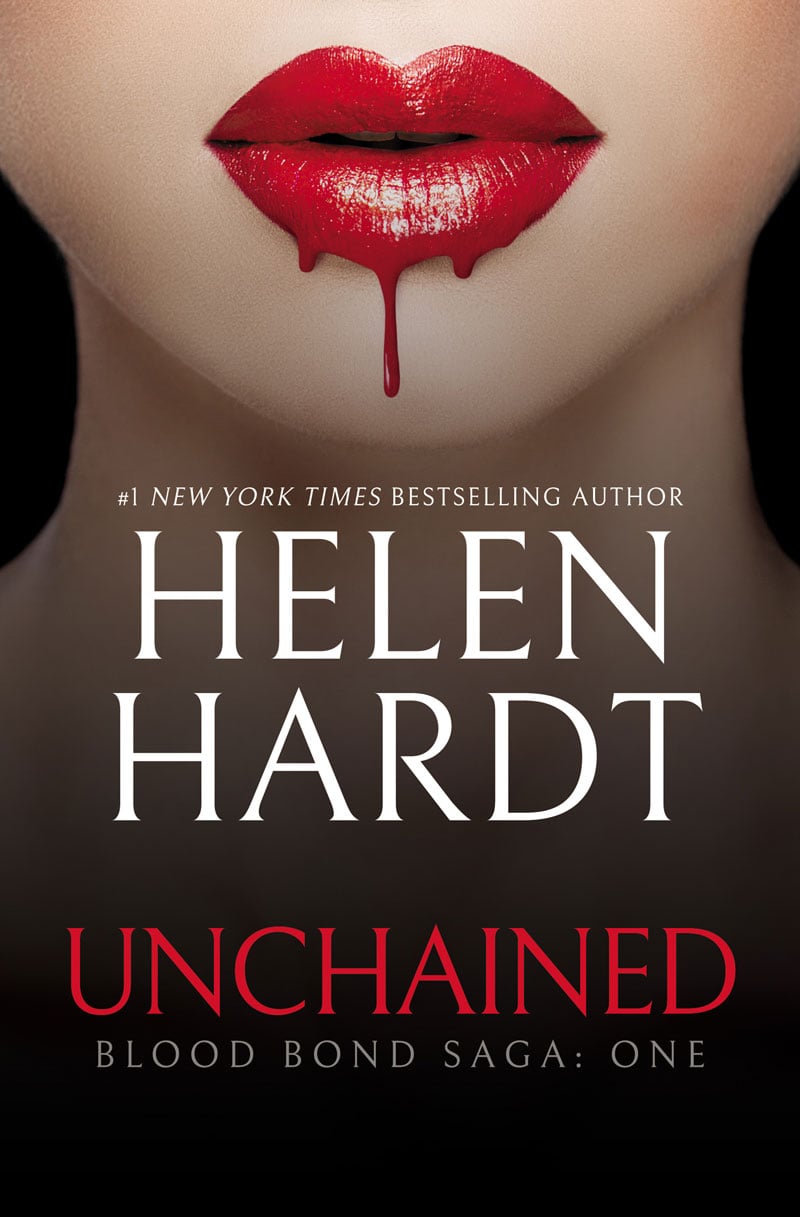 Dante Gabriel is starving. What he craves is red gold—human blood. After being held captive as a blood slave to a female vampire for years, he has finally escaped. Unchained at last, he follows his nose to the nearest blood bank to sate his hunger.

ER nurse Erin Hamilton expects just another busy night shift…until she finds a gorgeous stranger vandalizing the hospital blood bank. Though her logic tells her to turn him in, she’s pulled by stronger and unfamiliar emotions to protect the man who seems oddly infatuated with her scent. Chemistry sizzles between them, but Dante, plagued by nightmares of his time in captivity, fears he won’t be able to control himself…especially when he discovers a secret she doesn’t even know she’s hiding.

"An enthralling and rousing vampire tale that will leave readers waiting for the sequel."
-Kirkus Reviews
"Helen gives us the dark, tormented vampire hero we all love in a sensual paranormal romance with all the feels. Be warned... the twists and turns will keep you up all night reading. I was hooked from the first sentence until the very end. "
-New York Times bestselling author J.S. Scott
"A dark, intoxicating tale."
-Library Journal
"Helen dives into the paranormal world of vampires and makes it her own."
-Bookalicious Babes
"Throw out everything you know about vampires--except for that blood thirst we all love and lust after in these stunning heroes--and expect to be swept up in a sensual story that twists and turns in so many wonderfully jaw-dropping ways."
-USA Today bestselling author Angel Payne 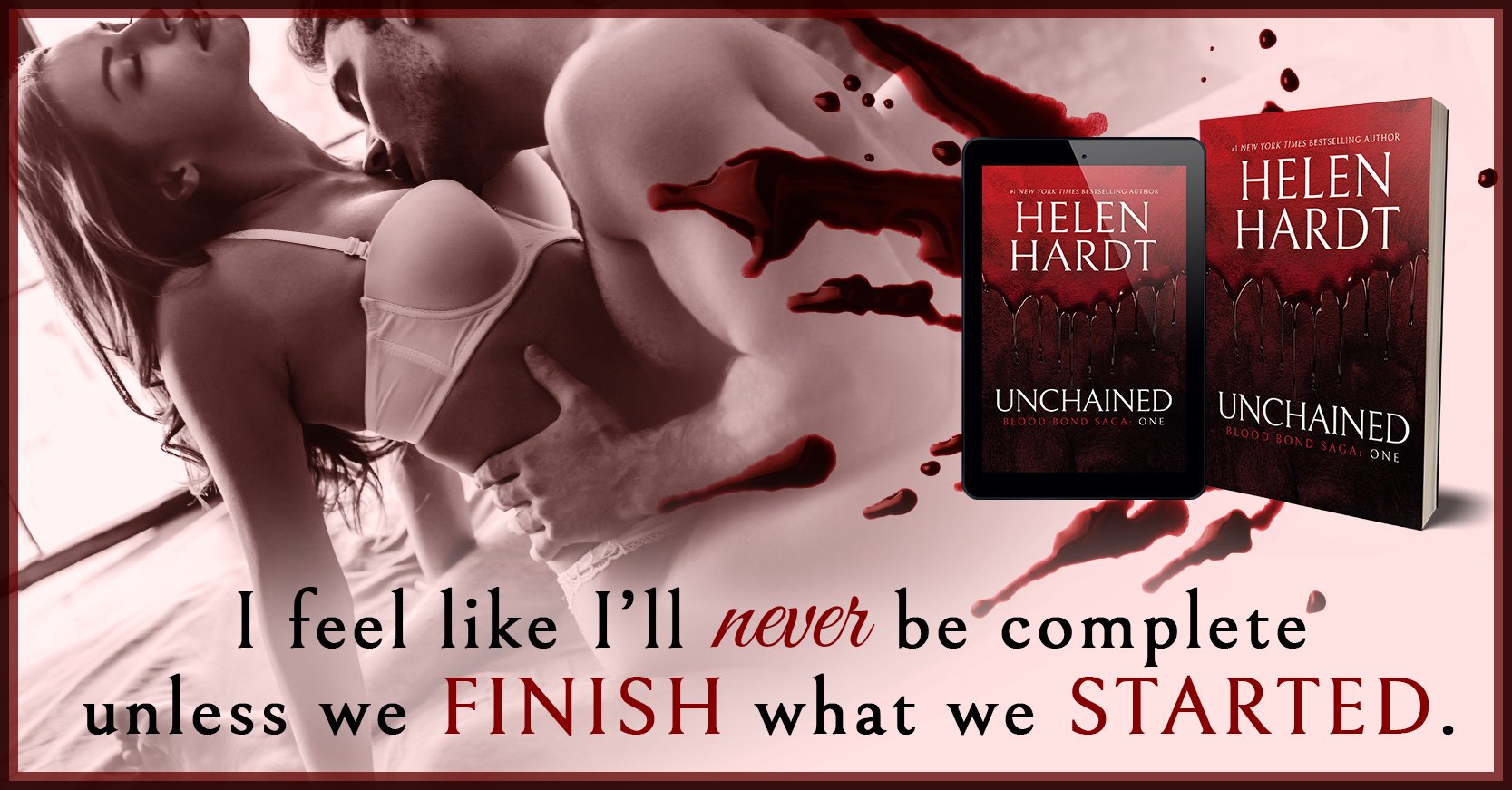 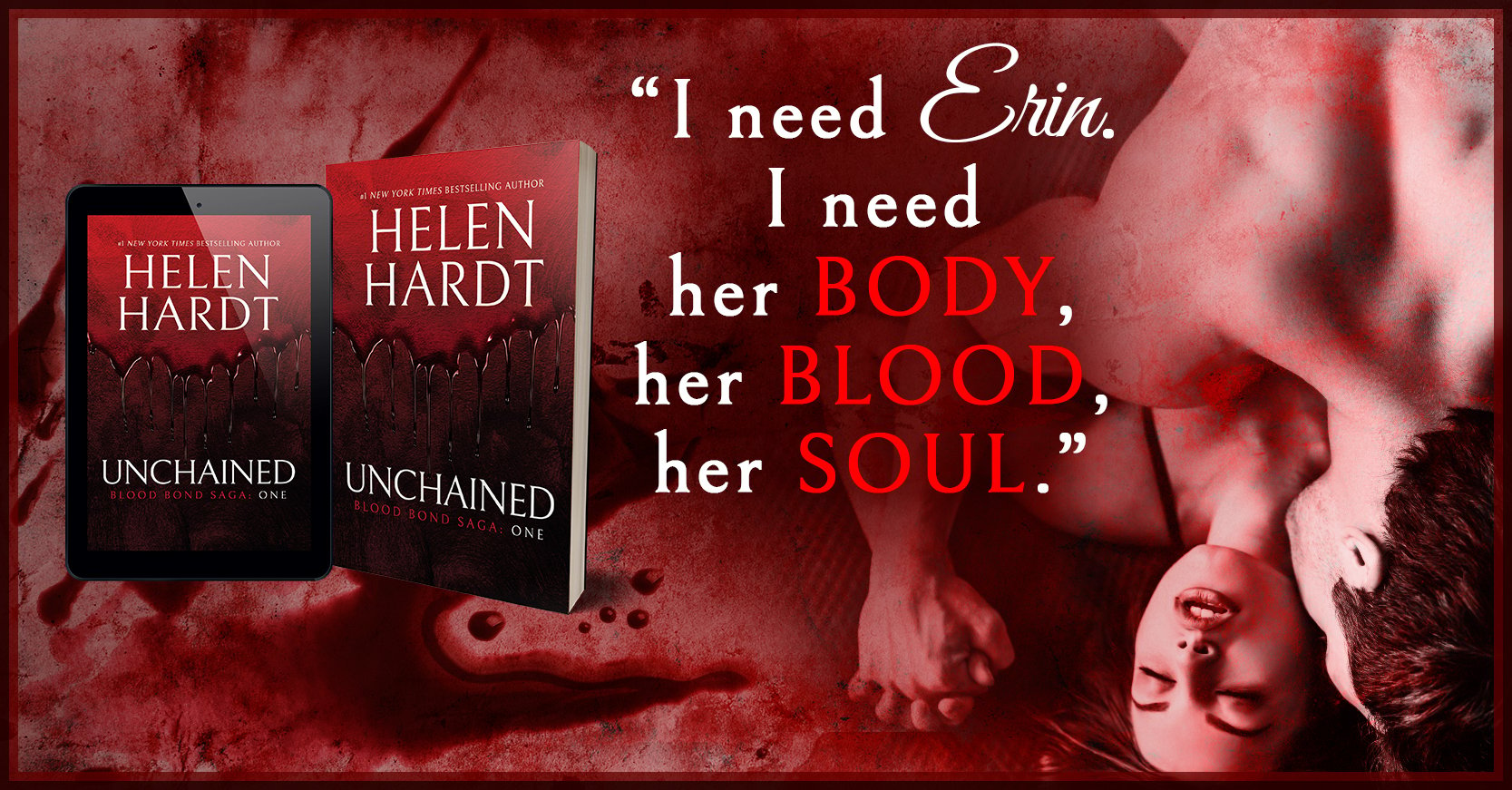 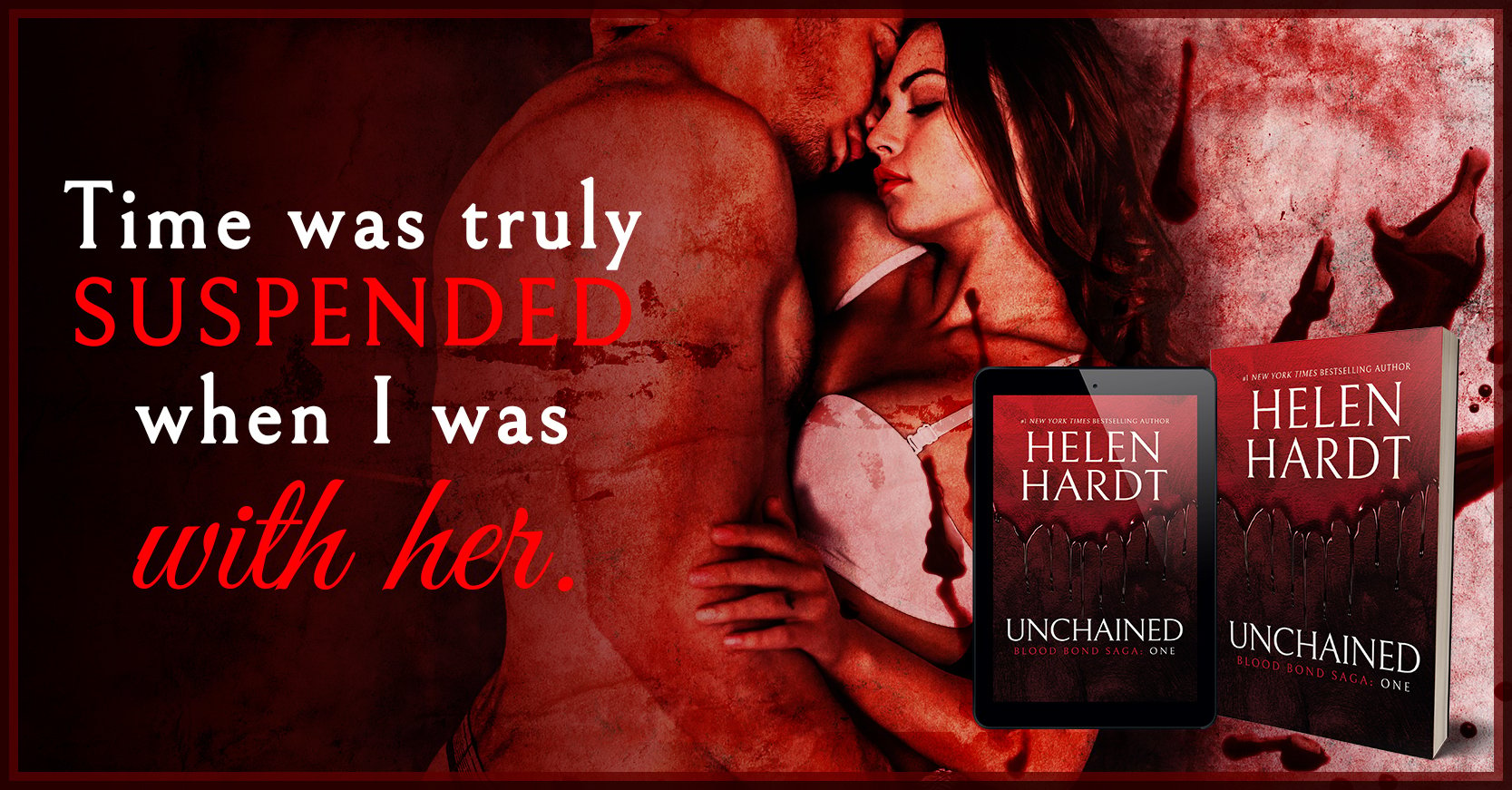