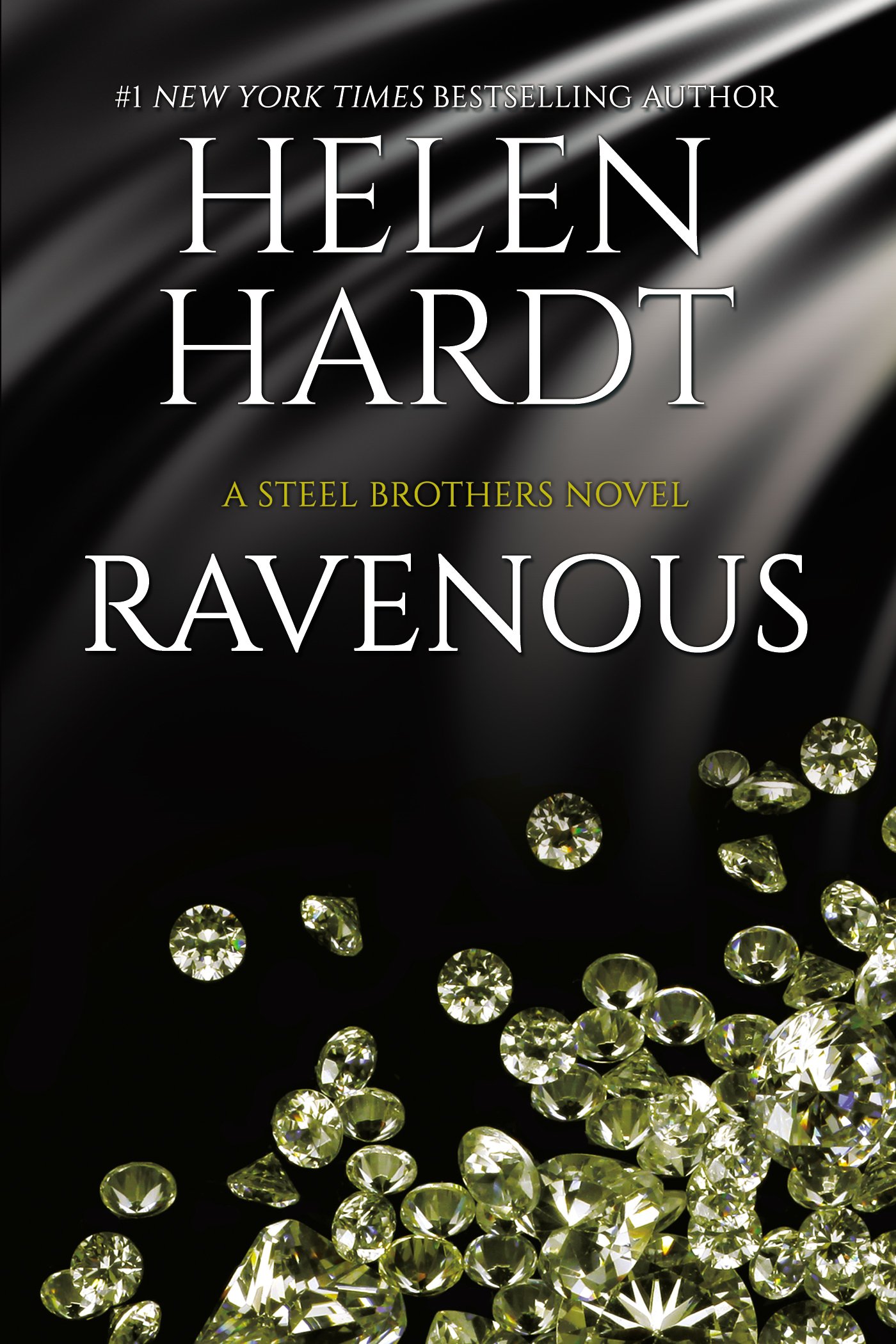 Ravenous
Bryce Simpson did the only thing he could. He spurned Marjorie Steel. Even though he’ll be living on her ranch, he is determined to stay away from her. She’s worthy of more than he can even think about giving, especially now that long-buried memories are surfacing and he’s learning that his father’s sins may go even deeper than he imagined.

Bryce’s rejection destroys Marjorie, and she descends to a dark place she thought she’d abandoned forever. She emerges stronger, though, and is determined not to let heartbreak rule her life. Change is the answer, she’s sure, so she makes plans—plans that include a handsome personal trainer she meets at the gym.

When Bryce and Marjorie are thrown together, though, their ravenous hunger for each other takes over, leaving both of them more vulnerable than they realize. 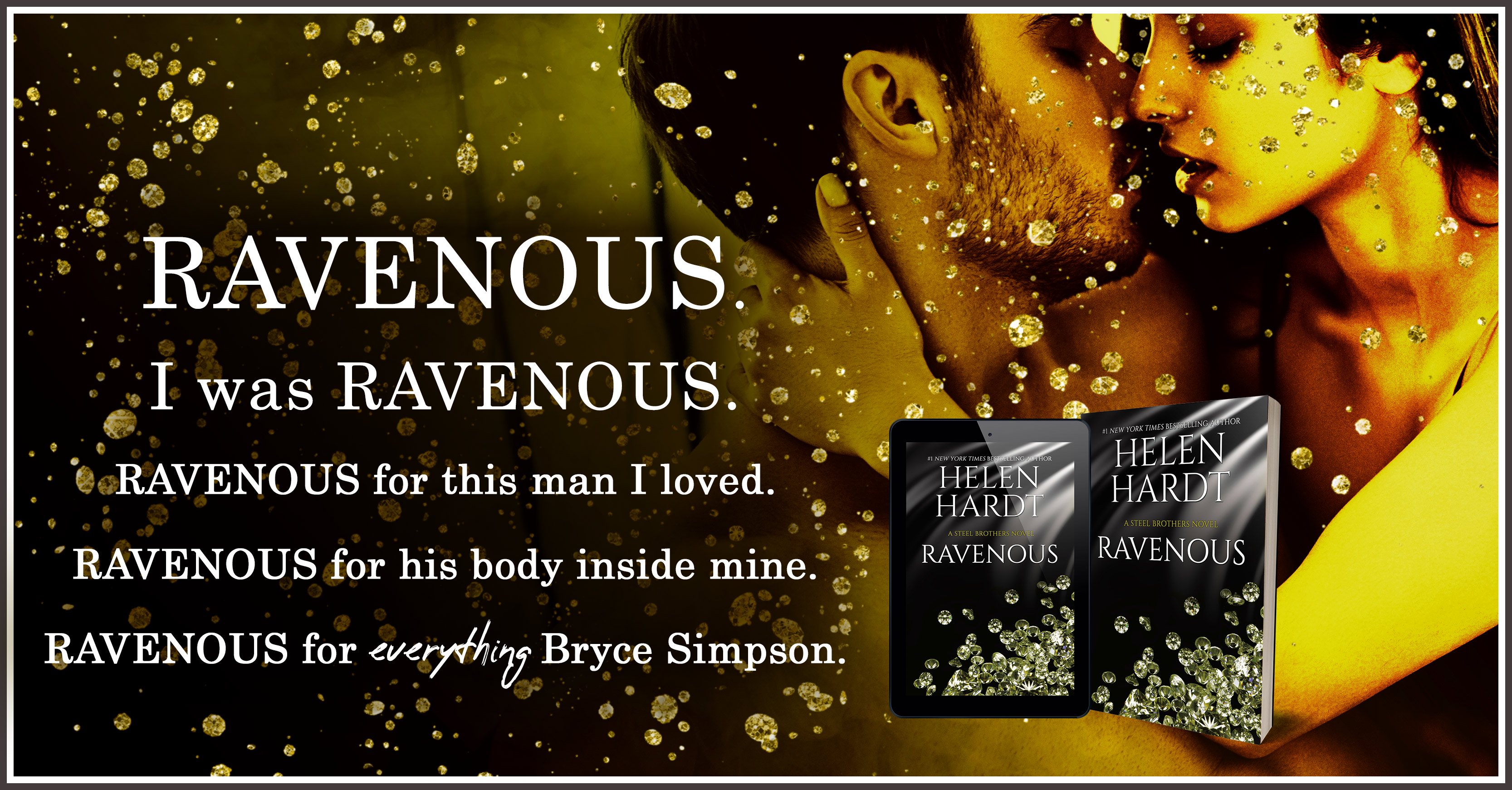 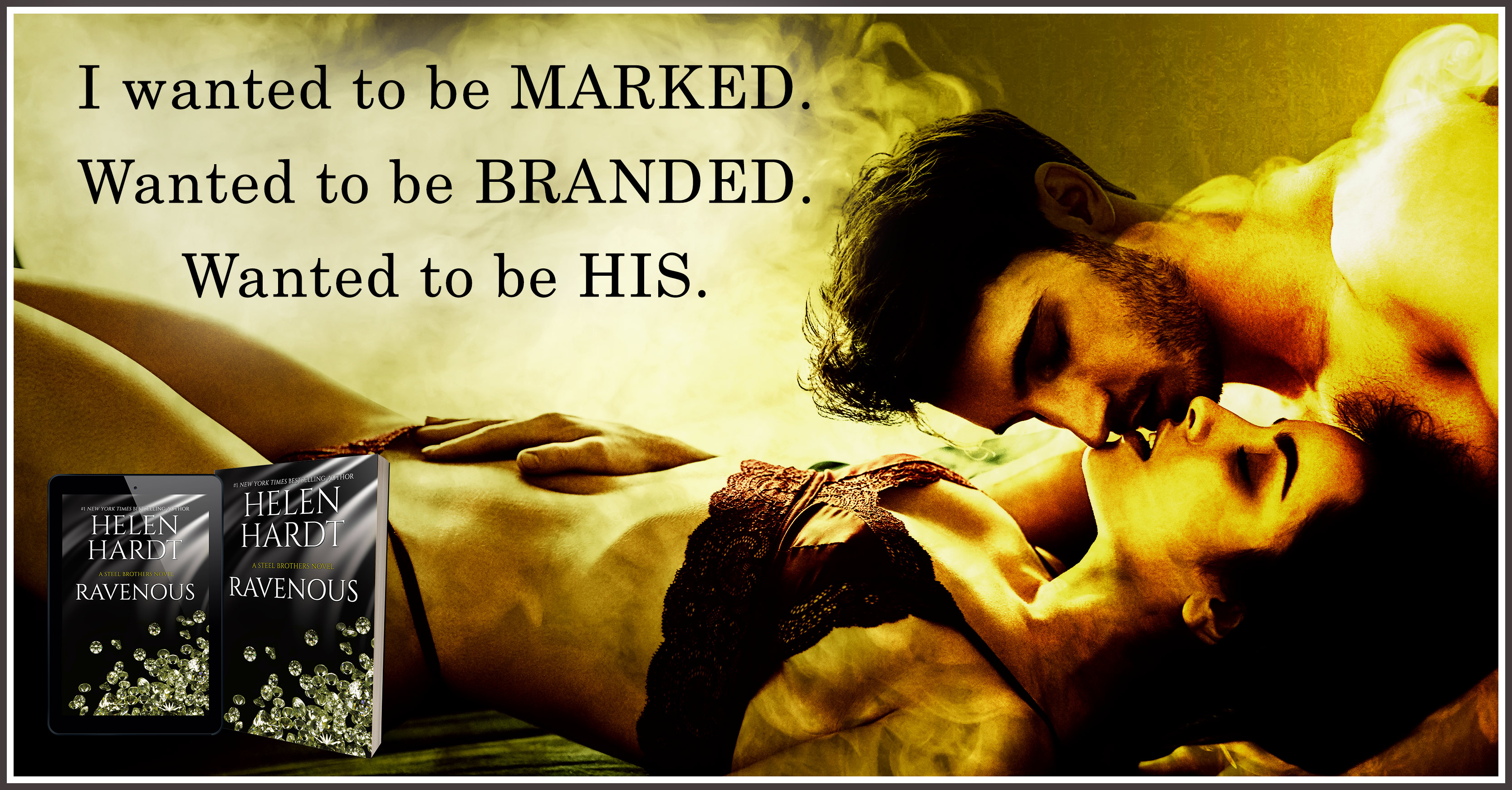