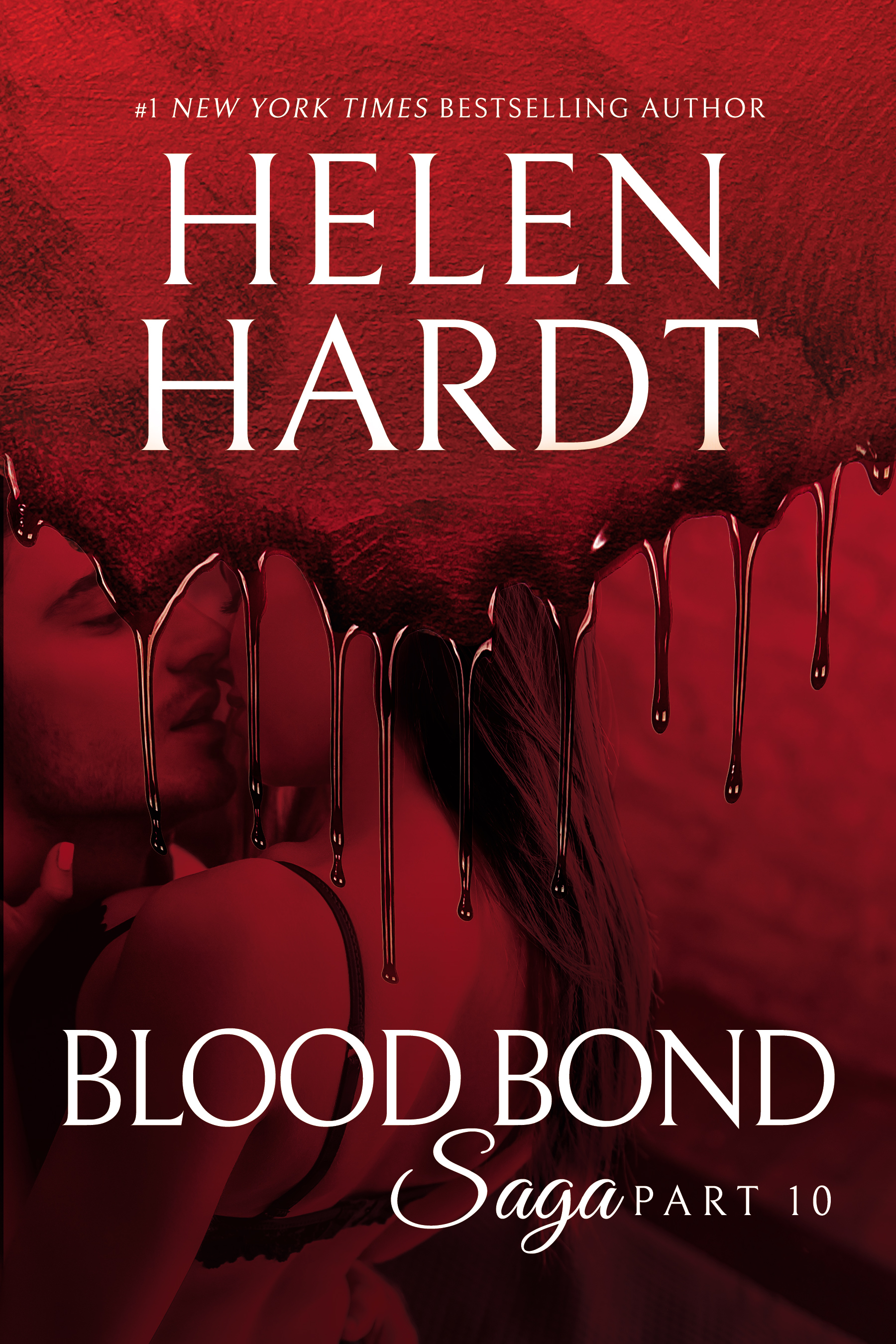 Blood Bond| Part 10
Vampires can’t levitate. At least that’s what Dante Gabriel always thought, until he finds himself floating above his bed along with his lover, Erin Hamilton. As he continues to exhibit unusual powers, more memories from his time in captivity surface, leaving him fearing what he might have done while imprisoned. When a new and unexpected temptation arises, he finds himself unable to resist.
Erin aches for Dante and wants more than anything for him to find peace. As they uncover clue after clue in their attempt to find the missing women and solve the puzzle of Dante’s past, she is more determined than ever to put an end to this struggle, even if it means putting herself in harm’s way. 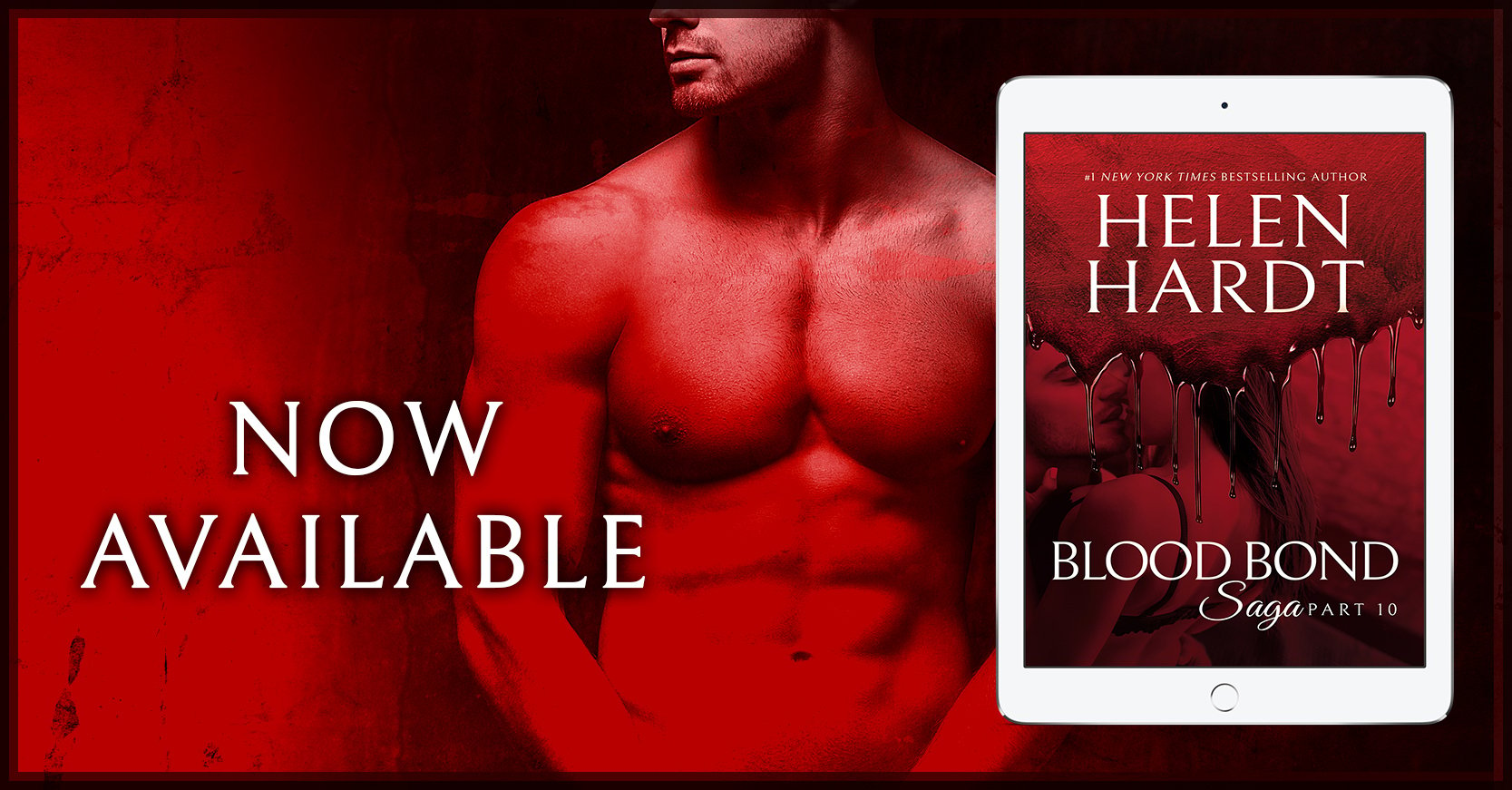