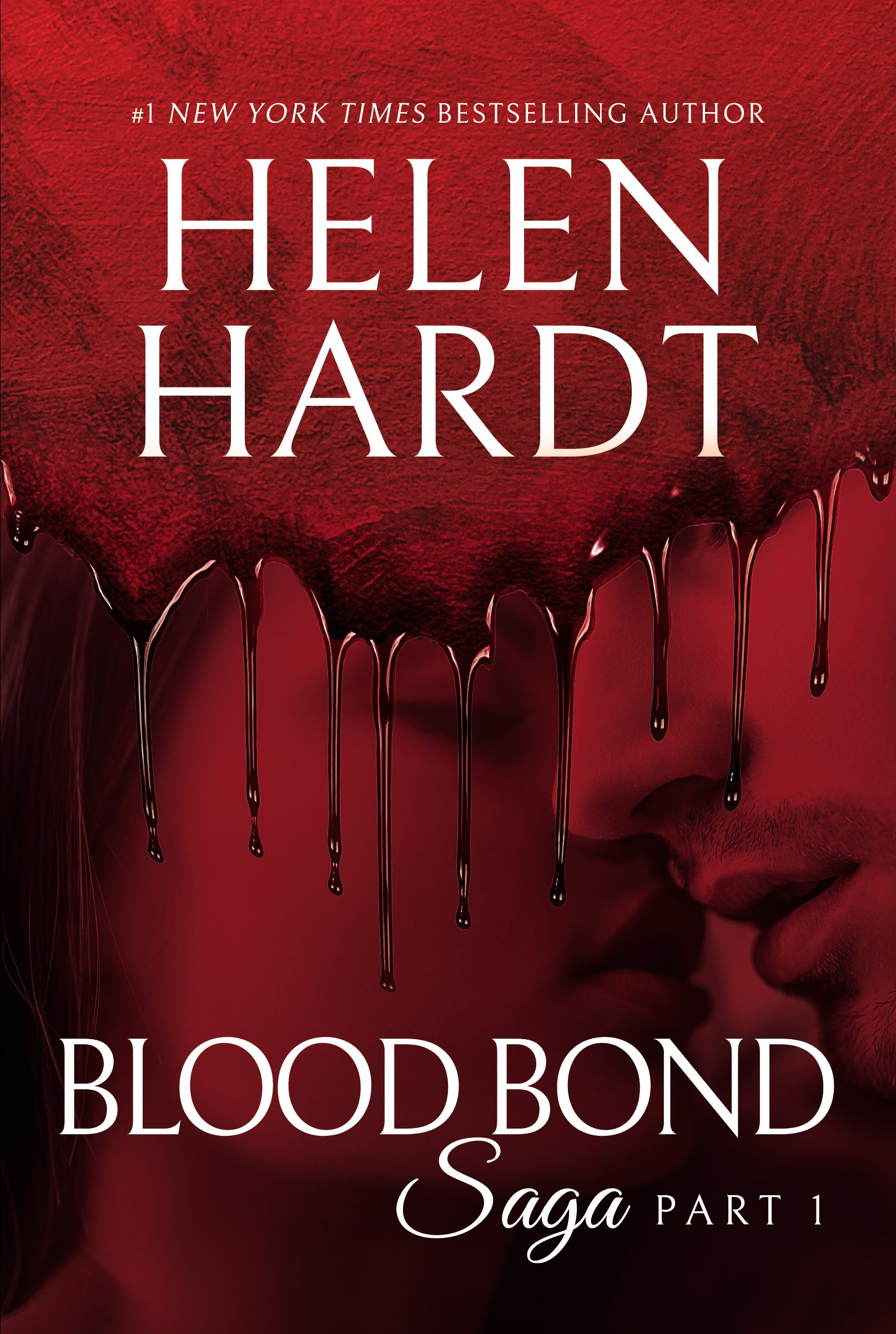 Blood Bond| Part 1
Dante Gabriel is starving. What he craves is red gold—human blood. After being held captive as a blood slave to a female vampire for years, he has finally escaped. Unchained at last, he follows his nose to the nearest blood bank to sate his hunger.

ER nurse Erin Hamilton expects just another busy night shift…until she finds a gorgeous stranger vandalizing the hospital blood bank. Though her logic tells her to turn him in, she’s pulled by stronger and unfamiliar emotions to protect the man who seems oddly infatuated with her scent. Chemistry sizzles between them, but Dante, plagued by nightmares of his time in captivity, fears he won’t be able to control himself…especially when he discovers a secret she doesn’t even know she’s hiding. 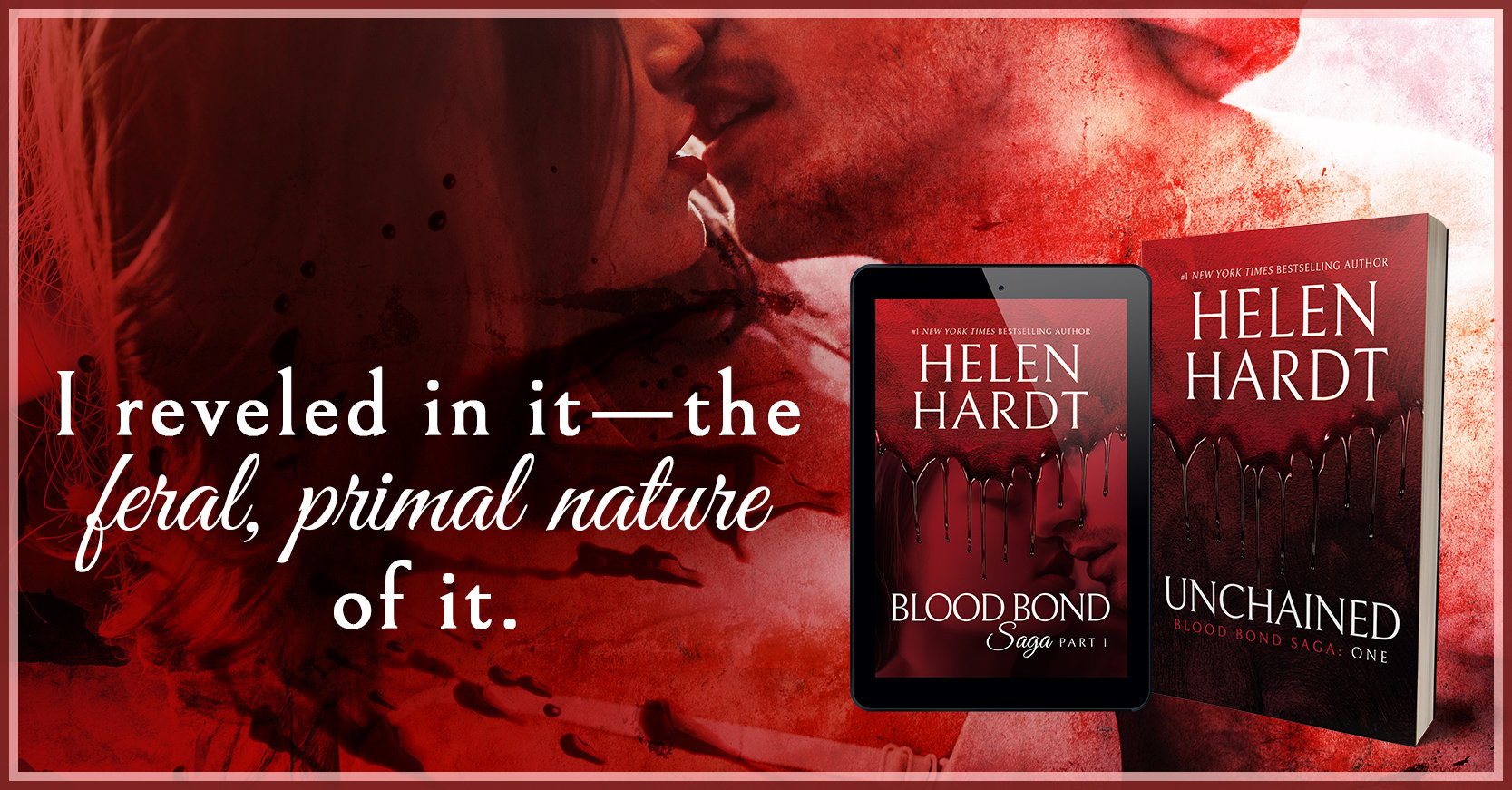 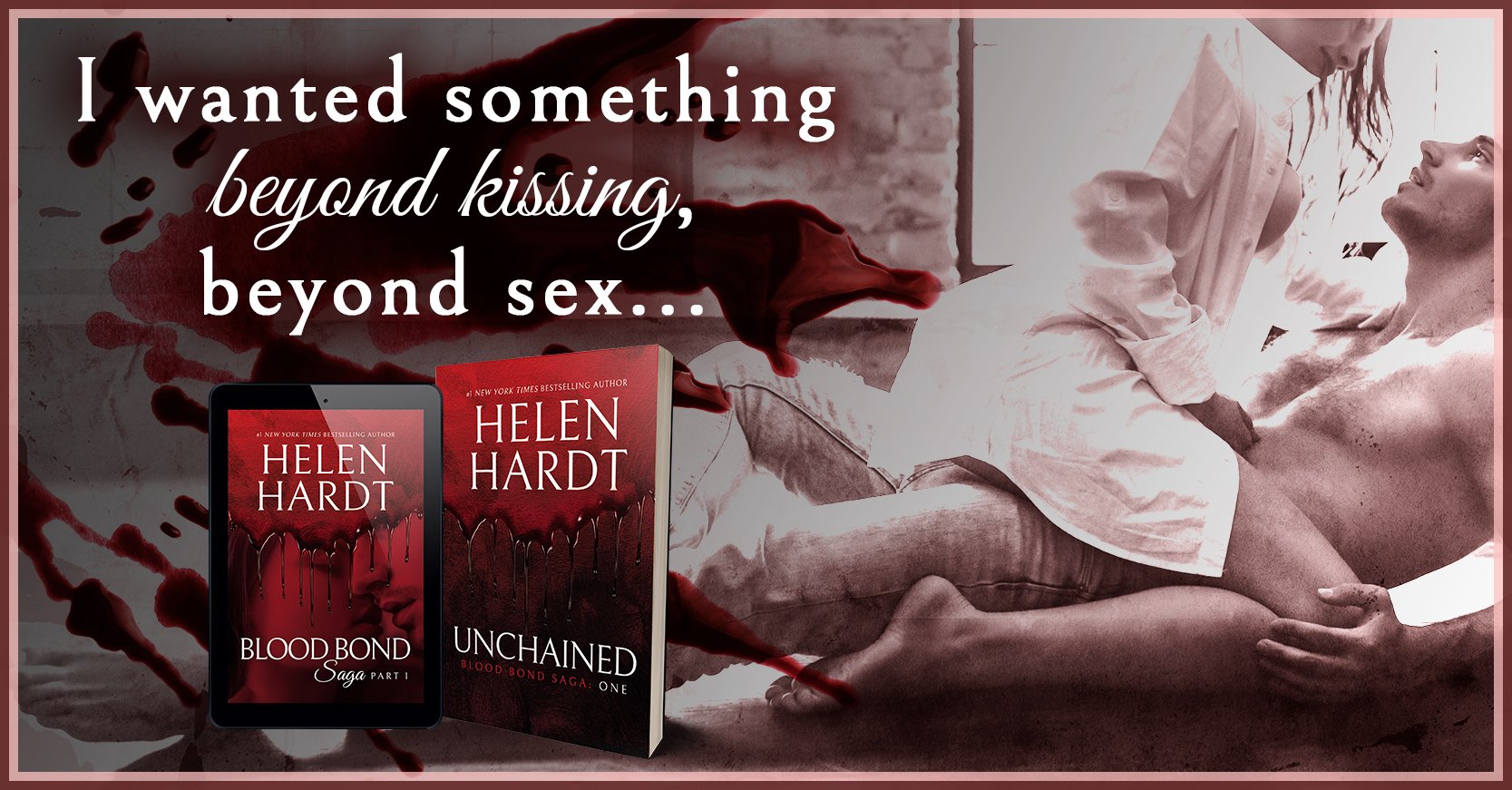 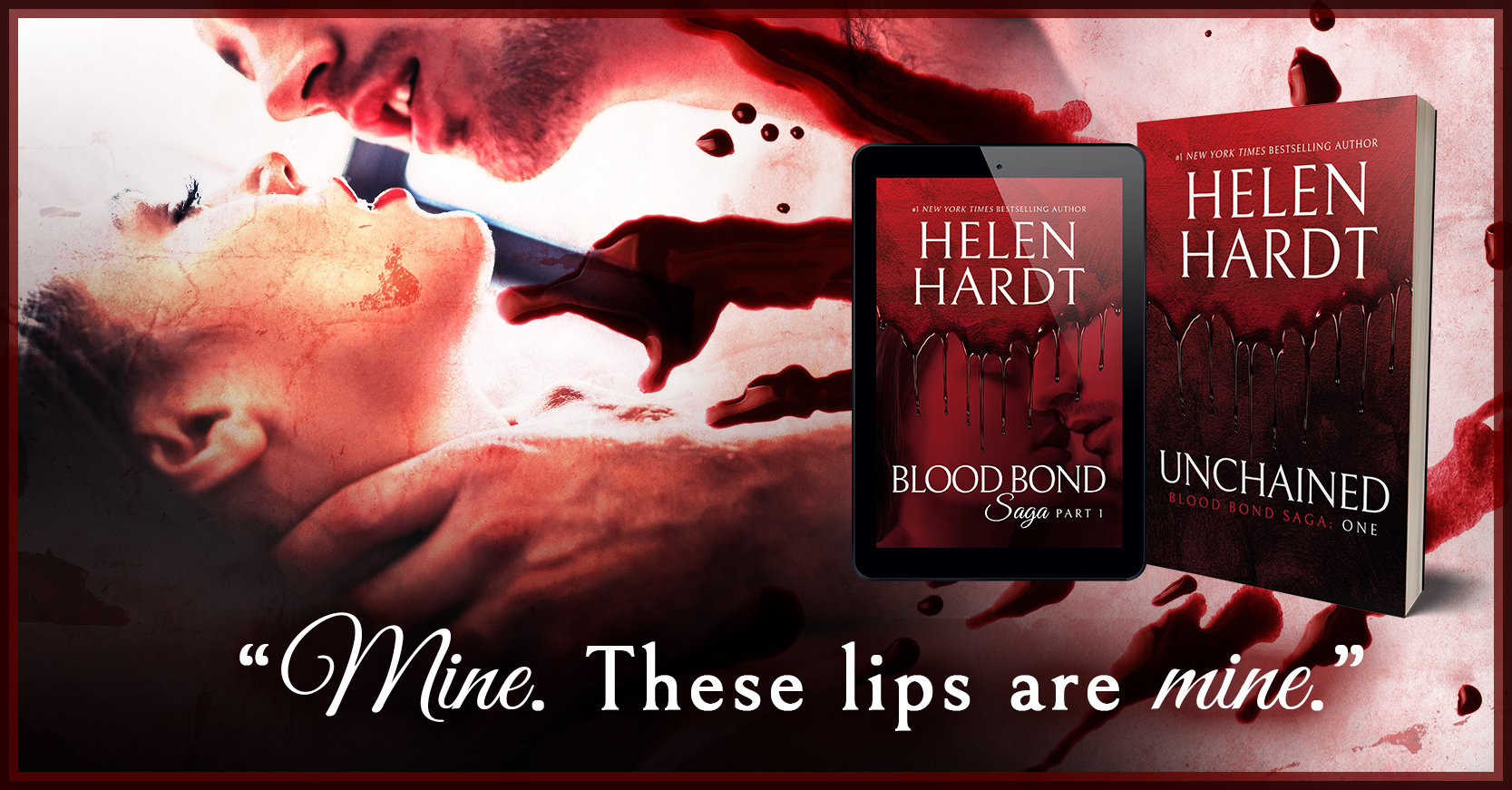